My father is a retired military officer with three post-graduate degrees. After 35 years of service, he continued to serve his community by testifying as an expert in toxic contamination lawsuits. Just the other day, he was nearly fleeced by an elaborate telephone scam that involved several participants and a fair amount of background research.

My Dad received a phone call from someone claiming to be my brother. He was out of breath and panicked. “Dad!” he said, “It’s Patrick. I’ve just been in an accident! I smashed my face against the dash and possibly broke my knee. The worst part is that I was on the phone when it happened. They have me in jail for reckless endangerment!” The call, which came from an area code for Houston, Texas, where my brother lives, concluded with, “I need you to contact this lawyer and give him my case number. He will know what to do.”

My Dad was quite rattled by the call. He didn’t want his son sitting in jail. He immediately called the number my “brother” provided. A receptionist answered: “Smithfield Law, Angela speaking, how may I help you?”

My Dad asked to speak to the attorney. “Sure, I’ll patch you right through,” she said. Then a gruff sounding male voice: “This is Attorney Smithfield.” My Dad related the story and asked how he could help my brother. The lawyer pretended to look up the case number and read the counts back, just as my “brother” had described.

“H-m-m-m,” the “lawyer” said. “Looks like your son needs to post $4,500 bail, or else he will have to stay in jail until his court date, which could be many months from now.”

“How can I get you the money?” my father asked.

The lawyer went on to explain the urgency of the matter, and how it was important that the police received cleared funds, or even better, cash. This raised a red flag, and my Dad began to ask more questions.

“I can’t tell you much more about the case,” the lawyer said. “In fact, you should not speak to anyone about it either, for your son’s protection.” A second red flag.

Dad was given further instructions about how to get cash to Houston and told to call back when he had the money ready to send.

Fortunately, my Dad is savvy enough to have picked up on some of the unintentional clues these would-be scam artists disclosed. Dad called my brother at work. Patrick picked up, “Sorry, Dad, I can’t talk right now, I am headed to a meeting. I’ll call you later.” Click. That was enough to assure my father that his son was not in an accident, nor in jail.

How is it that these scam artists got the information to set up such an elaborate scheme? They had to know my brother’s name and that he lived in Texas, and my Dad’s home phone number and that he is older so might be an easy target.

We concluded that, while the information could have come from a multitude of sources, it was my father’s Facebook profile that gave the criminals their clues. When we reviewed his account, we discovered that all his information was public. Anyone with a Facebook account could see all of my Dad’s information – even his phone number. We helped him change his settings to private, and explained that Facebook changes its privacy options from time to time, and that he should re-check his settings often.

With the baby-boomer generation getting older, there is a growing pot of potential victims to this sort of con. Who wouldn’t want to help their child in a time of crisis? Forty-five hundred dollars is not a prohibitive amount to raise; many older folks would have the funds available.

If you have older parents, be sure they are aware of how to protect themselves on-line. If you don’t know, reach out to your advisor or a knowledgeable family member. Don’t get caught by the emotional hook of someone in trouble. “Worried money is hurried money.” Take the time to investigate requests like these to make sure they are legitimate. My Dad took the phone numbers and other information down to his local police department. The more people are made aware of such schemes, the less likely they are to fall for them.

Donna Kline combines experience as an investment broker and wealth manager, a proven approach to long-term financial planning and the unique skills of a Certified Divorce Financial Analyst® (CDFA®) to help a divorcing client understand and address the associated financial issues and helping them in obtaining a fair and equitable divorce settlement. She directs the HBKS® CDFA® practice out of the firm’s Pittsburgh offices. She is trained in the collaborative legal process as well as mediation. 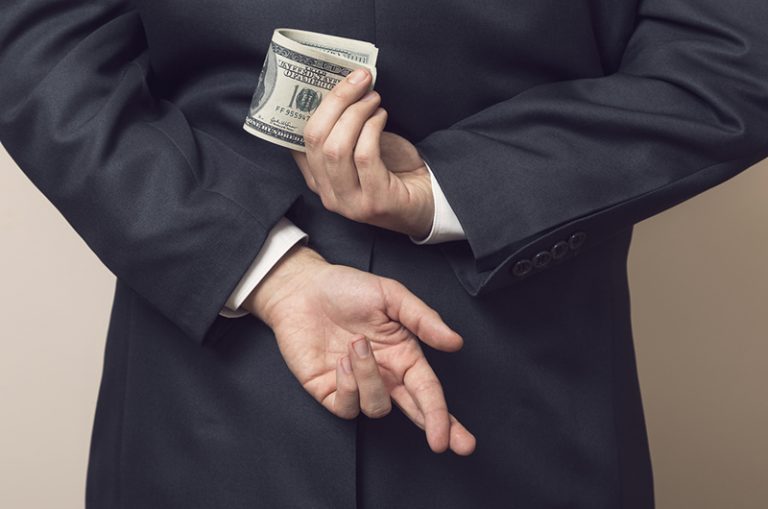