China Is Losing Its Place As World’s Leading Manufacturer

Dong Xiaoping, the de facto leader of the People’s Republic of China from 1978 to the early 1990s, introduced a “free market” concept to China with his December 1978 Open Door Policy. Dong’s pioneering pro-market reforms drew in foreign investment through tax incentives, expansion opportunities, low-cost inputs, and generally foreign friendly regulation. His reforms gave other nations cost-effective access to the world’s largest and youngest workforce. Over the next 40 years China would lift 800 million of its people out of poverty and become the world’s largest manufacturer and exporter of goods.

That decades-long history of economic growth began to change as Xi Jinping took leadership of the Communist Party in 2012 and then was elected president of the People’s Republic in 2013. Xi’s fixation on control slowly bled into China’s economic development and independently run local governments, and eroded trillions of dollars of productivity from a once vibrant and bustling private sector. Consolidating power within the State, retaining control by eliminating terms limits, and filling official posts with cronies, Xi’s party has reasserted itself in all aspects of life, including the economy.

Xi’s slowing economy
“The price and speed at which China was able to produce goods started to slow as the country’s population grew and its presence on a global stage drew attention around environmental and wage regulations,” wrote Forbes in a September 18, 2020, online posting. Next, a global trade war spurred on by the Trump Administration in 2019, which intended to force China to change its accused practices of intellectual property theft, escalated tariffs from 10 percent to 25 percent on an estimated $200 billion of Chinese goods. The U.S. pressured other countries to decrease their reliance on China’s manufacturing exports as well, the cumulative result being a $25 billion decline in Chinese exports.

Then came Xi’s “zero-COVID” policy resulting in widespread and lengthy shutdowns, further slowing the world’s largest manufacturer. The tariffs and tensions also led to the “decoupling” of China’s and the U.S.’s technology ecosystems. Three years of zero-COVID policy have taken their toll on China’s economic prowess, with some economists predicting a 2022 GDP growth of as little as 2.7 percent.

China’s manufacturing disruption created a global supply chain crisis, and companies began rethinking and rerouting their supply chains. Multinationals began moving manufacturing to friendlier shores, seeking to ease concerns over being caught in a geopolitical line of fire. A wave—it is more like a sea change—of anti-globalization has many nations, including the U.S., looking to enhance their own manufacturing of key components and products, such as microchips. And Xi’s policies, including his aggressive military stance on Taiwan, have made doing business in China even less predictable.

Moreover, China’s demise has been a boom for countries in South Central and Southeast Asia who are enjoying a sustained period of robust growth. Those countries with relatively stable governments have welcomed the economic commerce. Countries offering specialty niches include:

Why it matters to your portfolio
More than ever investors need a reasonably diversified portfolio, including access to the different stages in countries’ economic life cycles, particularly their growth stages. China and India accounted for almost two-thirds of the world’s GDP over the last 15 years, and you would have missed out had you not had exposure to China in those years of exponential growth. As the world’s economies continue to evolve, pivoting around deglobalization and nationalism, and reshaping the what, where, and how of sourcing, you need financial advisors who are knowledgeable in world trends for the kind of portfolio diversification and balance that cannot be achieved through an ETF or a robo advisor. 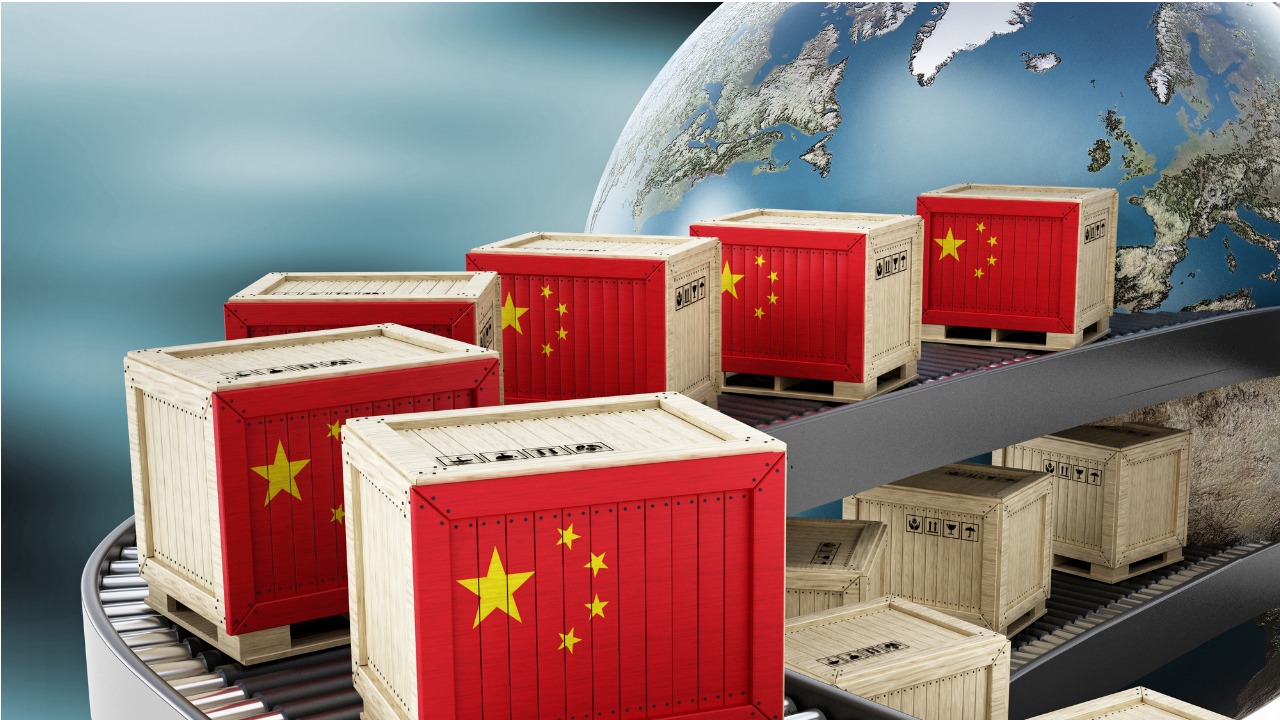