After much speculation that accompanied Russia’s build-up of military forces outside Ukraine, Vladimir Putin has initiated a full-scale invasion of Ukraine despite diplomatic efforts and threats of sanctions from the United States and the western world. Essentially, the reasons for the invasion center around the recent pivot of Ukraine’s government toward the West. Ukrainian President Volodymyr Zelenskyy aspires to join the European Union and NATO, which would lessen Russia’s influence over Ukraine.

Putin seeks to rebuild Russia’s power base and sphere of influence over many of the countries that were formerly a part of the Soviet Union. He is adamant about making sure these countries act as a buffer between Russia and Europe. Russia’s recognition of the pro-Russian republics in eastern Ukraine on Monday was an official stamp to Moscow’s support of rebels there and a precursor to the invasion.

From an economic perspective, the sanctions imposed on Russia will damage their economy, but probably not as much as feared. Rightly or wrongly, countries such as China and Germany have strong interests in continuing to trade freely with Russia.

Globally, inflationary pressures will intensify, making the risk of a recession greater now than it was just a week ago. Oil prices have already broken above $100 per barrel for the first time since 2014, which will likely damage consumer sentiment everywhere in the world. Food prices also could head higher, especially in Europe, which gets much of its wheat, barley, rye, and corn from Ukraine. So, consumption would be hurt but probably not by as much as it appears. Lower-income households are more vulnerable, but middle- and upper-income households still have large amounts of cash from pandemic-induced savings.

Headline inflation will be higher and last a bit longer than previously expected, but the longer-term picture hasn’t changed very much. Growth was already slowing, so this might just have accelerated that cycle. But there still appears to be enough strength in portions of the economy that will prevent a recession from happening. Slower growth will probably cause Central Banks around the world to hike rates less than was anticipated, and any hike in rates will likely be accompanied by a more dovish press statement. A few weeks ago, the market indicated an 80% chance of a 50-basis point hike at the U.S. Fed’s March meeting, but that is now down to only a 10% probability.

There also will be some areas of the economy that will benefit from the rise in oil prices. Natural resource companies such as oil, gas, and metal producers should benefit. Also, companies with pricing power in all industries should do well. The stock market will likely continue falling in the short-term, but any further drop is likely to be short-lived. A solid investment plan centered around a broadly diversified portfolio will already include exposure to some of these investments, which will brunt the extent of the losses during the stock market sell-off.

It is also important to recognize that today’s global economy is much less reliant on oil than in the past. The energy price shock should be temporary, and Central Banks are likely to be less hawkish. As a result, the long-term outlook for corporate profits remains unchanged.

From an investment perspective, geopolitical events tend to have only a brief impact on the markets, although this time the impact could be felt a bit longer because it is occurring at a time when markets were already under significant stress. The pandemic is still not over, global supply chains are not healed, and monetary policies are becoming more restrictive. But a disciplined adherence to a long-term strategy that rebalances during periods of stress is still the best approach for long-term investors. 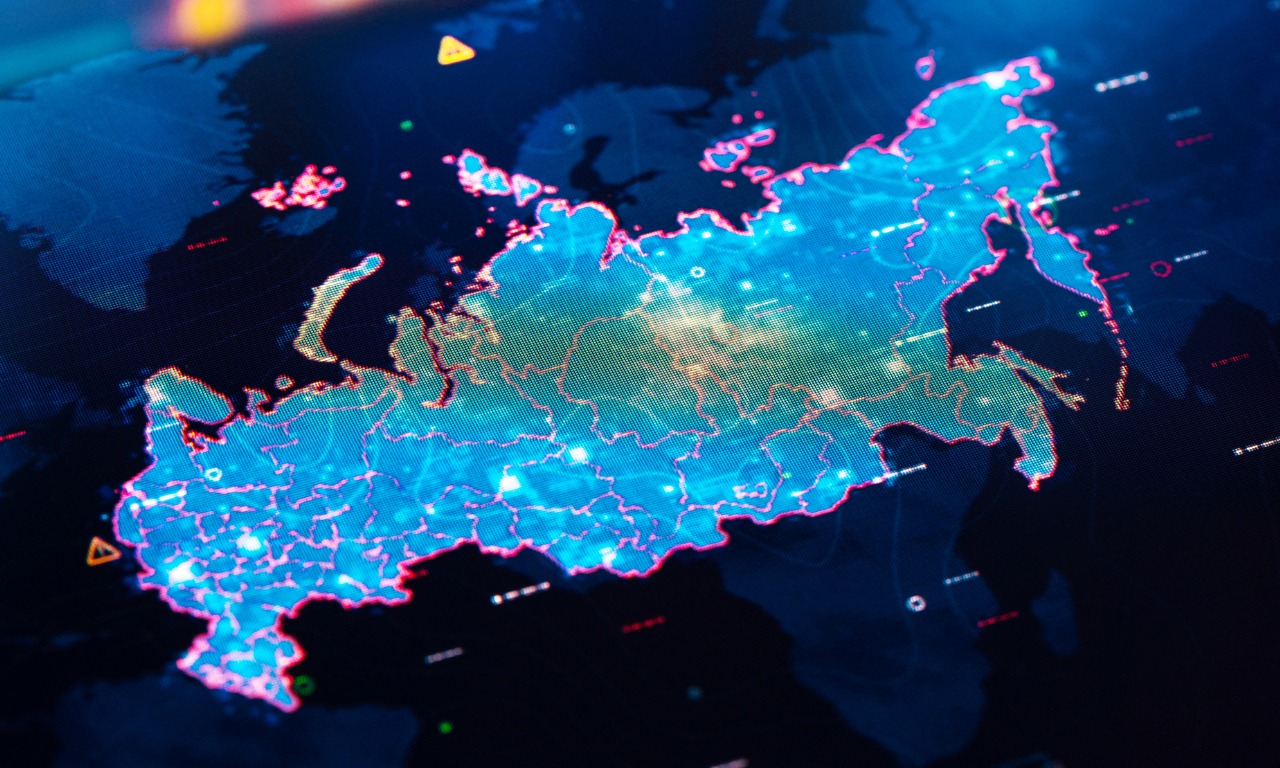