The Federal Reserve System was established by the U.S. Congress in 1913, born out of the 1893 depression when J.P. Morgan had to intervene to stabilize the nation’s economy. The ongoing saga of financial panics and runs on banks finally convinced Congress to create a central bank and assign it the task of maintaining the nation’s economy with a safe, flexible and stable monetary and financial system.

The Fed has three main tools it uses to achieve its goals: adjusting the discount rates it charges on loans to banks and increasing or lowering bank reserve requirements are two. The third is its most effective tool of late, Open Market Operations, through which it buys and sells government-issued securities.

Enter COVID-19 and its related effects on the U.S. economy. Household, corporate and municipal debt rose dramatically as all three segments that make up the U.S. economy were borrowing to replace lost income. It was enough to drive the DOW down 35 percent—and an unlikely scenario: all three sectors of the U.S. economy in decline, generating debt as opposed to their usual role of generating income. And unlike the Great Recession of 2007 and 2008, there were no parties to blame, such as the irresponsible lenders.

So unlike the Great Recession when the Fed did not move to correct the economic fallout, it made a move unprecedented in his 107-year history. On March 23, the Fed announced its intent to buy investment-grade corporate bonds, then on April 9, the Fed expanded its definition of bonds eligible for purchase to include high-yield or junk bonds. The Federal Reserve Act establishing the central bank in 1913 prohibits the Fed from buying corporate bonds, so they set up special-purpose vehicles through Blackrock, the world’s largest asset manger, to do the buying.

Without a single purchase

By announcing they would buy corporate and high yield bonds, the Fed made it clear they were willing to do anything to hold up the economy. And the mere announcement seemed to do the trick. Both the bond and stock markets stabilized. Bonds are inherently stable, but they had lost up to 10 percent in value. But when the Fed said they would buy, the private sector took heed, and in April the markets registered their biggest gains since 1987.

Indeed the Fed has begun buying corporate bonds, initially about $1.3 billion, including two of Blackrock’s iShares ETFs, two Vanguard funds and one State Street’s SPDR ETF. But the fact remains that the markets normalized and rebounded well before it made a single purchase.

Still, it has been hard for economists to criticize the Fed’s decision. Whatever we might have thought of it when it was announced, the Fed’s unprecedented move worked. 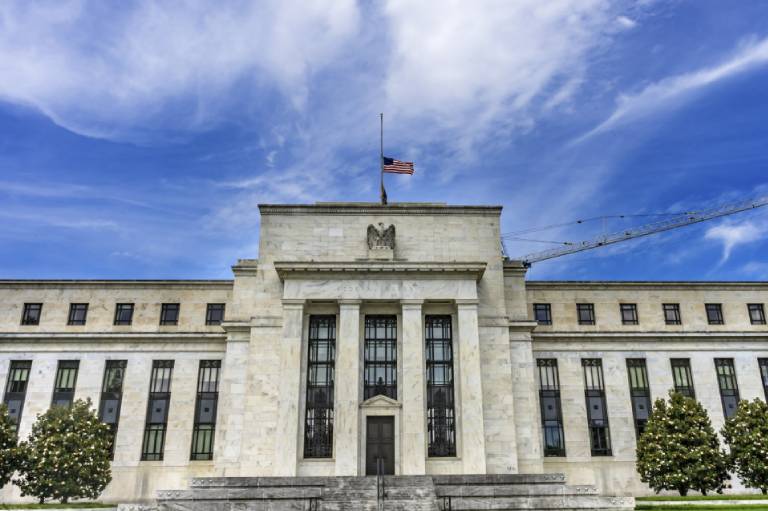