On April 20, the market price of West Texas Intermediate Crude (WTI) dropped to negative 40 dollars a barrel. More than remarkable, the fact that “sellers” of oil had to pay “buyers” to take their product off their hands was unprecedented. Never before had oil sold at a negative price.

The WTI is a benchmark for crude oil prices. It represents the contract price of oil futures—that is, a buyer commits to a price for a specific type of oil as of a specific date in future when that oil is to be delivered. There are two reasons to buy oil future contracts. Oil futures trade like stocks, so investors can speculate they will be able to sell at a profit before the contract expiration date. Refineries buy futures to guarantee their price at delivery.

On April 20, the storage tanks at the main U.S. oil trading hub in Cushing, Oklahoma were full. There was no capacity for the arriving oil. As a result the sellers who did not want to take delivery had to pay buyers to take the contracts off their hands, and the per-barrel price fell to minus $40.

Three factors combined for the venture into negative territory. One is a boom in U.S. oil production, including a boost generated by hydraulic fracturing drilling techniques the U.S. started developing in the 1990s. The U.S. had committed to providing weapons to Israel and Israel’s enemies had retaliated by slowing their production leading to the 1973 oil crisis. Our ingenuity and determination drove us to such a level of production that for a brief period in 2019, the U.S. was actually the world’s largest exporter of oil.

Another factor leading to the glut was a breakdown in negotiations to reduce production between Saudi Arabia and Russia earlier this year. When Russia refused to join the Saudis in reducing production, the Saudis retaliated by flooding the market and slashing prices. It worked to get Russia back to the table and an agreement, but it was too late to avoid the consequences.

A third factor contributing to a negative crude price was the onset of the COVID-19 virus. COVID-19 dissipated the demand for fuel: no planes, cars or cruise ships. Inventories were so full people with futures contracts were paying for massive tankers to sit and hold the oil in the Port of Los Angeles.

The reverse oil crisis had been warned of earlier in the year, in particular as Saudis and Russians argued. But many industry observers denied there would be a problem.  A March 13 article titled “The Truth About U.S. Crude Storage” on OILPRICE.com, which bills itself as “The No. 1 Source for Oil & Energy News,” posited, “So in summary, the narrative being pushed that the U.S. is running out of crude oil storage is false, most likely repeated by those who haven’t bothered to actually check available crude oil storage. It may also be pushed by those who have a vested interest in seeing oil prices fall, and some who have predicted $20/bbl oil seem to be pushing this notion the hardest. Not going to happen.”

Oil doesn’t follow the same supply and demand laws that determine the prices of other commodities. Oil producers focus more on maintaining or building market share, and on holding it for political power. As well, shutting down wells is not easy; it can jeopardize future productivity. Even those who might have seen a negative oil price coming would have been loath to turn off the spigots.

As of this writing, the price of oil had recovered, up to $24 a barrel. Producers are cautiously optimistic based on ongoing production cuts—23 countries have agreed to reduce production by a total of 9.7 million barrels a day—and an anticipated increase in demand as the COVID-19 pandemic recedes and the U.S. economy re-opens.

Hindsight might suggest that the U.S. focused too much on becoming energy independent. It has not served to elevate the sector as a favorable investment over the last 10 years. Investors and even the oil companies themselves are seeing more and more of the future in renewable energy sources. Nobody wants to become coal. 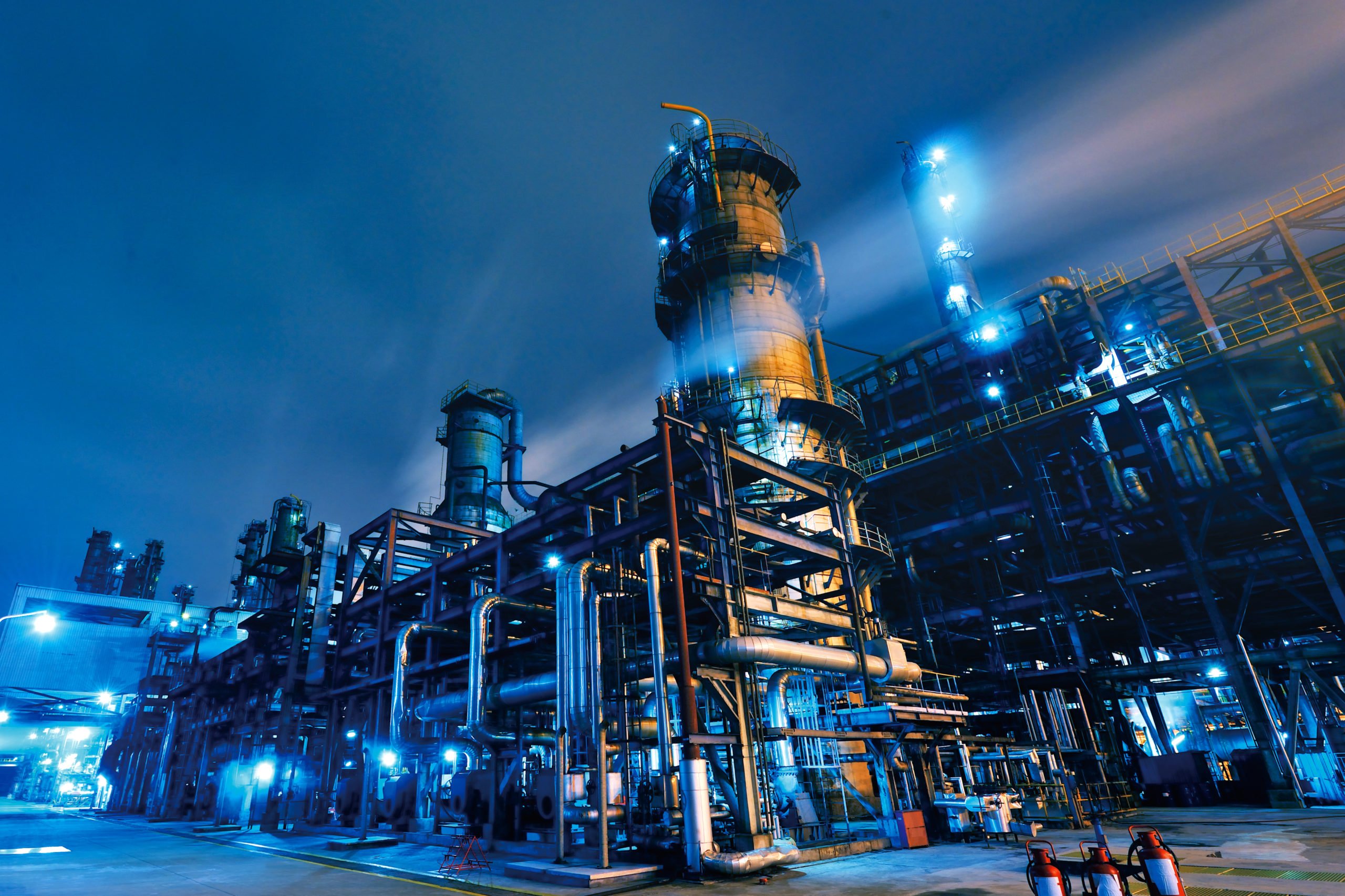