Despite the new tax law’s restrictions on the deductibility of charitable contributions, there are many tax-wise opportunities to take care of the institutions you want to help.

The jury is still out on how the new rules of the Tax Cuts and Jobs Act (TCJA) will affect most Americans and American organizations, but one group already knows it will deal with negative consequences: charities. The new tax law will shrink the number of households claiming an itemized deduction for gifts to non-profits from approximately 37 million to about 16 million for the 2018 tax year, according to Tax Policy Center estimates. At the same time, the new law reduces the federal income tax subsidy for charitable giving by one-third, from an estimated $63 billion to roughly $42 billion. As well, charitable organizations are still recovering from the Great Recession, when giving among upper-income Americans declined by $30 billion, according to a Philanthropy.com study.

To receive a tax benefit for charitable giving under the TCJA, the taxpayer must itemize deductions. According to IRS data, only 30 percent of taxpayers historically have itemized. Under the new rules, estimates are that fewer than 10 percent of taxpayers will benefit by itemizing. The donations most impacted will be those from taxpayers who gave and deducted small to moderate amounts to charities but who will do better this year by taking the standard deduction.

However, the TCJA does offer some benefits. The act allows deductions for donations of up to 60 percent of adjusted gross income (AGI) compared to the previous 50 percent. So-called “Pease limitations” previously kept the total amount of deductions allowed — including charitable donations, home mortgage interest, state and local tax and miscellaneous itemized deductions — to half a taxpayer’s AGI. Considering these new limitations, finding creative ways to capitalize on the new higher federal limits is becoming more relevant.

Here we discuss a couple of tax-wise opportunities to continue to support charities:

BUNDLING. As indicated, with the doubling of the standard deduction, there’s less incentive to itemize in any one year. But consider bundling charitable gifts. For example, instead of donating $1,000 annually for each of five years, consider giving $5,000 one year and itemizing for that year.

To illustrate a common real-world example, let’s meet Michael and Debra, a married couple filing jointly. Historically they have averaged $22,000 of itemized deductions annually: $11,000 of state and local taxes and mortgage interest, along with $11,000 of donations to a qualified charity. Under the TJCA their usual strategy doesn’t work, because the new standard deduction for a married couple filing jointly is $24,000, $2,000 more than they would get by itemizing. This is where bundling can make sense. If they chose to “bundle” two years of their traditional gifts and donate $22,000 in one year and forego the donation in year two, they’d receive a $33,000 itemized deduction the first year while maintaining their $24,000 standard deduction the second year. This would give the couple a total of $57,000 in deductions over that same two-year period. An addition of $9,000 in total deductions versus the two years of standard deductions.

DONOR ADVISED FUNDS. Now let’s look at an option that allows the couple to use the above strategy of bundling and keep their gifting time-line unchanged: a “donor-advised fund” (DAF). A DAF allows an individual to donate assets today and receive the related tax deduction — even though the actual funds might not be granted to the charity until some date in the future. As such, the DAF functions as a conduit, where the donor receives the tax deduction upon committing the money to the DAF, but has discretion about when the assets will be distributed. In the meantime, assets inside the DAF grow tax-free by investing the funds into a risk-based portfolio chosen by the donor. A DAF can be used to support virtually any IRS-qualified public charity. The company sponsoring the account will conduct the due diligence to ensure the funds will be used for charitable purposes and that the grantees are IRS-qualified public charities.

A DAF can accommodate many other charitable giving tactics as well, such as anonymous giving. Another useful strategy unique to DAFs is the ability to gift highly appreciated shares of investments that can then be distributed to an approved charity. This is beneficial as some smaller charitable groups may not be able to receive investment shares directly. As well, for some families the DAF can function as a cost-effective alternative to a private foundation, providing a means for the whole family to engage on an ongoing basis in the process of charitable giving — and allowing for the tax-free growth of a family’s charitable legacy.

Despite the new restrictions on the tax deductibility of charitable contributions, there are ways to take care of the institutions you want to help and still obtain a tax benefit. Contact your HBKS® Advisor for all the details.

The information included in this document is for general, informational purposes only. Some of the information contained in this document was obtained from or prepared by other sources. It has not been independently verified, but was obtained from sources believed to be reliable. HBKS® Wealth Advisors does not guarantee the accuracy of this information and does not assume liability for any errors in information obtained from or prepared by these other sources. This document does not contain any investment advice and does not address any individual facts and circumstances. As such, it cannot be relied on as providing any investment advice. If you would like investment advice regarding your specific facts and circumstances, please contact a qualified financial advisor. HBKS® Wealth Advisors is not a legal or accounting firm, and does not render legal, accounting or tax advice. This document does not contain any accounting or legal advice. If you would like accounting, tax or legal advice, please contact a qualified accountant or attorney. 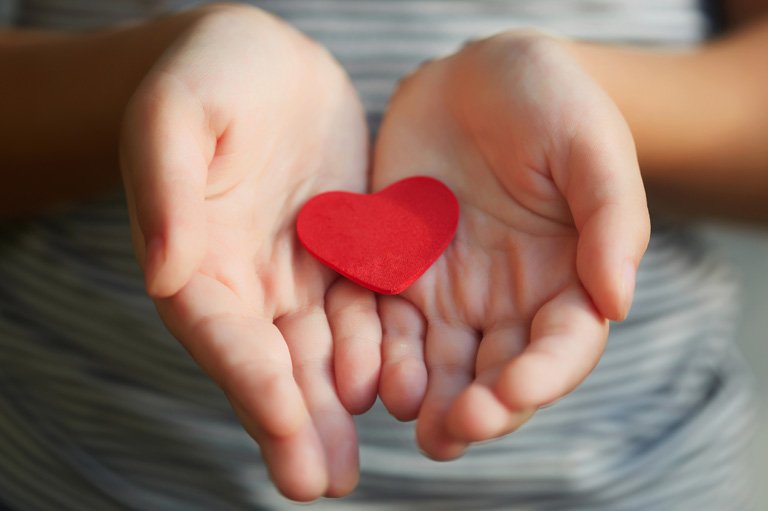