HBKS® Wealth Advisors Among Top 100 in Assets Under Management

“The independent advisor channel continues to balloon,” FA Magazine reported, “RIA’s are accumulating large sums of assets. But they’re also forced to be nimble to keep up with the industry’s evolution.”

“Nimble and independent are two key reasons for the continued growth of HBKS® Wealth Advisors,” noted HBKS® CEO and Managing Principal Chris Allegretti. “Clients appreciate doing business with a firm that operates locally but with the support and capabilities of a large national firm.”

“The main draw to the (RIA) channel is the idea that they will be placing the clients’ interest ahead of their own, a development the public is increasingly aware of,” the Magazine reported in its July 5 survey article.

“Considering the steadily increasing number of firms in our space and the shift of more assets to RIAs from traditional brokers, the fact that we continue to improve our ranking among RIAs confirms our strongest belief,” Allegretti said, “that most important to our own success is helping our clients grow and protect their wealth and accomplish their financial goals.”

Earlier this summer HBKS® was named to The Financial Times’ Top 300 list of independent RIA firms based on assets under management, asset growth, compliance record, years in existence, credentials and accessibility.

HBKS® Wealth Advisors provides wealth and asset management services to individuals, families, corporations, nonprofits and other organizations. HBKS® is a member of the HBK CPAs & Consultants family of financial service companies, a 65-year-old personal services firm offering the collective intelligence of more than 500 professionals in a wide range of tax, accounting, audit, business advisory, valuation, financial planning, wealth management and support services from offices in Pennsylvania, Ohio, New Jersey, New York and Florida. As a registered investment advisor, HBKS® operates in accordance with the highest ethical standards and according to the strictest interpretation of fiduciary responsibility. HBKS® Wealth Advisors is not a legal or accounting firm, and does not render legal, accounting or tax advice. 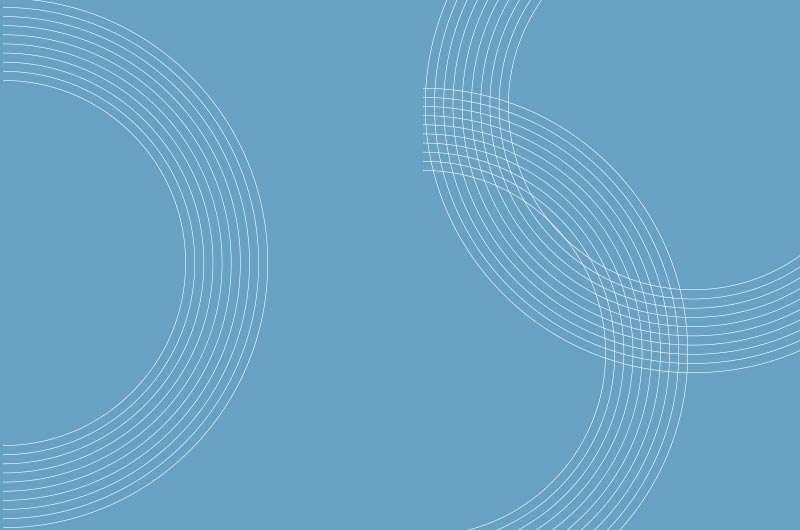