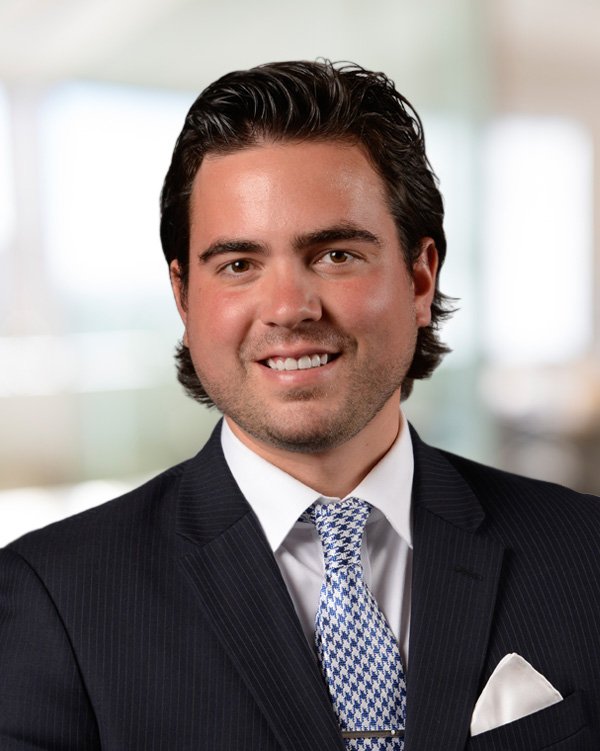 Drew Deimel joined HBKS® Wealth Advisors in 2013 as a financial advisor. He works with HBKS® clients from the firm’s Erie, Pennsylvania, office, providing comprehensive financial planning, investment proposals, retirement planning and insurance management. He is an Erie native, graduating from Erie’s Cathedral Preparatory High School in 2007, then earning his B.S in Business Administration from Gannon University in 2012.

Drew began his business career at the age of 17 with his own startup, a mobile car cleaning company, where he realized his passion for customer service and grew the business to more than 150 clients over five years. One of those clients was HBKS® Co-Founder and Principal Christopher Sorce, who brought Drew into HBKS upon completion of his university studies.

Drew attended Gannon on a golf scholarship and was two-time Erie District Golf Association (EDGA) Champion, finished eleventh in the NCAA DII National Championship in 2011, and was named 2010-11 Pennsylvania State Athletic Conference Athlete of the Year. During that span, he won the Kahkwa Country Club Championship four times. He continues to play tournament golf throughout Erie and Pittsburgh and in Florida.