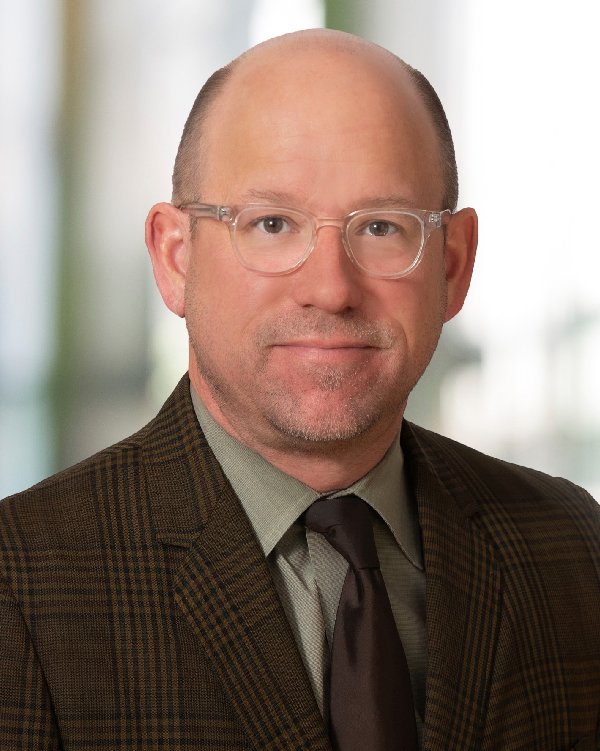 Brian H. Welsh is a senior financial advisor in the Philadelphia, Pennsylvania office of HBKS® Wealth Advisors (HBKS®). Brian comes from a long line of investment professionals beginning with his grandfather, Harry Welsh, and granduncle, John Murphy, who were partners at Lilley & Co & Reynolds & Co., respectively, in Philadelphia the 1940s.

Brian began his career in the trading pits in Chicago starting at the CBOE in 2000 and continuing as an independent trader at the CME through 2006. At that point he moved “upstairs” as a broker and advisor at Wachovia Securities in Chicago before moving his practice to Philadelphia with his wife and two sons in 2008 to partner with his late father, Richard T. “Dick” Welsh at what is now Wells Fargo Advisors. He joined HBKS® in 2017 after Locust Capital Management merged with the firm.

Brian graduated from Northwestern University with a Bachelor of Arts in English Literature.