Data’s Out! Inflation Remains High. What Can You Do?

Yes, the latest monthly report shows that inflation remains high. But as with anything, the devil is in the details. It is important to note that a September inflation figure of slightly more than 8 percent represents the increase over the past 12 months. In other words, to reduce that figure, a month must show a lower inflation rate than the previous month.

Consider more current inflation readings. July was 0.0 percent over June. August was 0.1 percent over July. September was 0.4 over August. If we annualize that quarter, the third quarter of 2022, we had 2 percent inflation. Of course, some months inflation is higher and some months lower, and the point isn’t to say inflation is low, but rather that 8 percent is not the key inflation statistic. Consider this, half the current year-over-year 8 percent inflation rate came from four months: October 2021, and March, May, and June 2022. Until those months are replaced by the same upcoming months, we are going to have high year-over-year inflation, even if we have zero inflation month to month. For example, if September was 0 percent instead of 0.4 percent, the year-over-year inflation rate would still be 7.9 percent. If September, October, November, and December all come in at zero over their previous months, our 12-month trailing inflation rate will still be 5.9 percent. To get a reading below 4 percent, we would need no increase at all every single month through March. That’s not likely to happen. Alternatively, we would need meaningful deflation.

CPI and other indicators
Further, per the Bureau of Labor and Statistics, September 2022 inflation was mostly driven by shelter, food, and medical care, offset by a rather substantial drop in gasoline prices. While there is turmoil in OPEC, oil pricing is looking stable, and there is no data that suggests huge increases in the near future. That matters because as part of the 8 percent inflation over the past 12 months, there were some very big increases in various aspects of the Consumer Price Index (CPI), the most notable being an increase of 58 percent in fuel prices. While oil prices are not likely to fall materially, I also don’t see big increases from recent levels. WTI Crude, the benchmark for oil pricing, is currently at $87 a barrel, down from $116 earlier this year, the highest we have seen in the last five years. Even if oil prices jump to that five-year high figure again, that’s a 33 percent increase.

As noted, CPI is a lagging indicator of economic growth. More forward-looking data have already indicated an ease of inflation, including commodity prices, house prices, supply times, and the growth of the money supply. If the higher readings fall off, headline CPI could decline rapidly. Which could be very good for stocks and bonds. Bonds specifically look very attractive at today’s yields and could produce very solid returns going forward as rates drift lower. Put another way, the yield curve begins to normalize becoming less inverted.

Inflation and the markets
Inflation is erosive and needs to be addressed. Extreme levels of inflation are causing the Fed to fight it with interest rate hikes, which puts pressure on stocks and bonds. But when 8 percent is the focus of the reporting on inflation, the reports could be missing more meaningful data. The trend is looking better than most are talking about.

The economy is not driven by the stock market; the economy drives the market. The market is a leading indicator. It reacts to visions of the future. We presently still have a hot economy, but stocks are down, in part because investors fear an impending recession. That can be and often has been self-fulfilling. Additionally, the market often bottoms out while we are still in a recession—or maybe just recognizing that we are in a recession. When the economy is soaring, we can be in a trough in stocks, and when our economic position is awful, we can have a bull market. That is one reason timing the market is virtually impossible. A final question—and answer
How does one navigate inflation? There is overwhelming historical evidence that while each inflationary period has a strategy that was the best, it was rarely the same strategy, and thus very difficult to specifically identify the perfect answer today. Sometimes it was gold, sometimes REITs, sometimes T-Bills, and sometimes stocks. Over time, stocks have proven the best strategy. Given enough time to move through the cycles, stocks consistently outperform inflation. The S&P 500 long-term average is 10 percent per year, but the long-term average return after adjusting for inflation is about 6 percent per year—for periods with no inflation and periods with high inflation. Long story short: Don’t run from stocks as they, historically, are the best way to survive inflationary times. 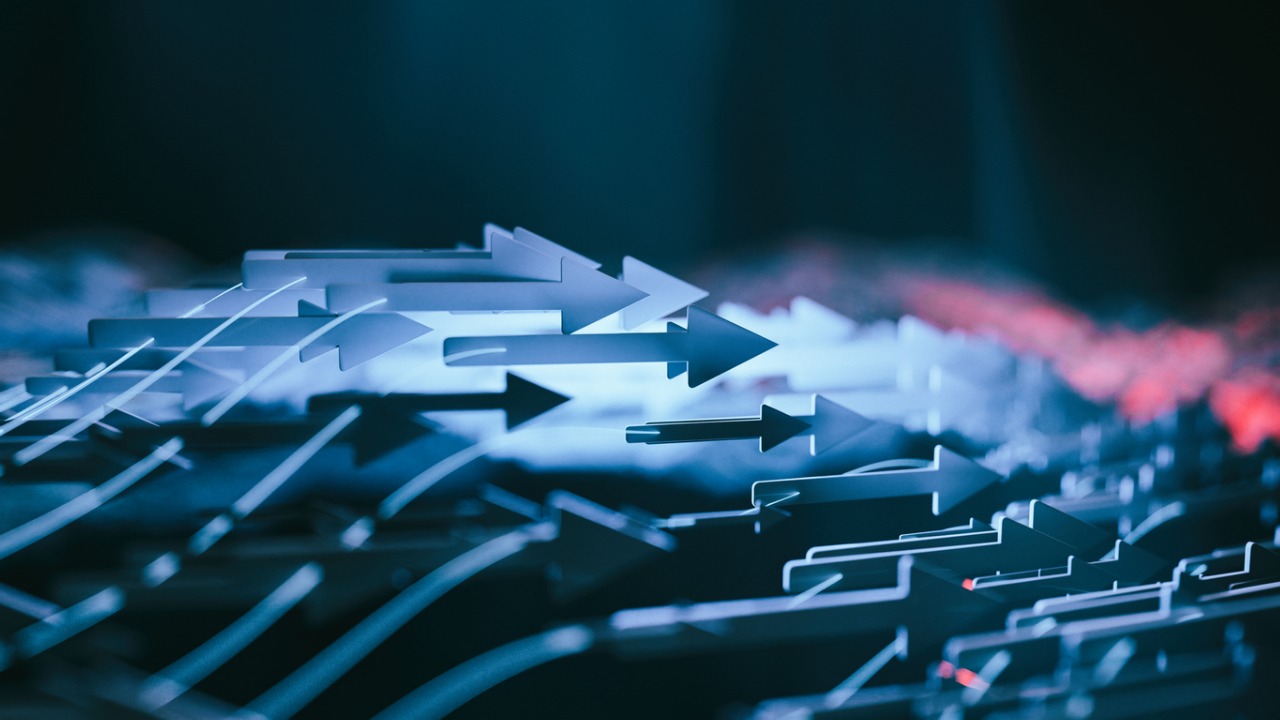