In decades past, it was common for an American worker to be employed by the same company throughout his or her entire work life. Given that commitment, the employer would make contributions to a pension fund, which upon an employee’s retirement would provide a monthly payment based on their years of service and their average salary over the final years of their employment.

Pensions have pretty much gone the way of the dodo bird. They have been replaced by “qualified” retirement plans, like 401ks and 403bs, and Roth IRAs, wherein the employee regularly dedicates a portion of their paycheck, some of which might be matched by the employer, to accumulate over the years and be withdrawn in retirement. The amount they will have in retirement is based on how much they contribute and how the investments in their plan perform over the years. There are no guarantees.

To secure a guaranteed income in retirement, many savers have turned to annuities, contracts with an insurance company whereby the vested funds, which are paid into the annuity by the purchaser, will provide an income stream at some point in the future. There are several types of annuities, including a fixed annuity, which guarantees a fixed return, a fixed index annuity, characterized by offering protection against a declining stock market, and a variable annuity.

Again there are different types of variable annuities, or at least different features from one to another, but fundamentally, they were introduced in the 1950s as an alternative to fixed annuities. Variable annuities gave buyers a chance to benefit from rising markets by investing in a menu of mutual funds offered by the insurer. Annuities really started catching on as insurers created products with income riders, which guarantee a minimum monthly withdrawal payment based on either the contract value or a current account value that might be higher. The upside was the possibility of higher returns during the accumulation phase and a larger income during the payout phase. The downside was that the buyer was exposed to market risk, which could result in losses. By contrast, the insurance company assumes the risk on fixed annuities by delivering a fixed return, and for a fixed index annuity, the return is based on the performance of an index like the S&P 500. In either case, while your returns are capped there is no downside risk.

No-load, no-commission
Over the years, annuities amassed a somewhat tarnished reputation. Annuities offer some advantages, including that contributions are tax deferred until the investor starts taking income. And they include a death benefit equal to what was invested or the value of the contract on the most recent policy anniversary statement. But they are also characterized by high fees and commissions that make it more difficult to amass savings, and surrender charges if you need the money in advance of the payout schedule.

As the companies added features to their annuities, like income riders, they also added fees. A typical variable annuity contract might have a mortality and expense (M&E) fee, a charge to cover costs associated with M&E risk and often a source of profit for the insurance company, of 1.25 percent—2 percent on some annuities. Other fees include an administrative expense fee, typically about .25 percent; an investment expense ratio of 1 percent to cover the cost of the investment manager of the sub accounts; and an income guarantee rider fee of 1.25 percent. What can amount to all-in annual fees in excess of 4 percent slows the growth of the account value by that substantial amount, inhibiting the annuitant’s ability to accumulate a more substantial retirement income.

A typical no-load, no-commission variable annuity allows the investor to work with his or her financial advisor to select and manage the annuity portfolio investments, so they’re not locked into to the limited investment options typical of stagnant older products. As well, the mortality and expense fee to provide for the death benefit can be as low .2 percent. And there are no surrender charges.

Those kinds of flexibility and the lower fees are drawing attention to these relatively new no-load, no-commission variable annuities, including by current owners of traditional variable annuities, who can convert an older, underperforming annuity to a no-load variable annuity via a 1035 exchange, an IRS rule allowing conversion on a tax-deferred basis.

For more information about no-load, no-commission annuities, call HBKS Wealth Advisors at (239) 263-1960; or you can email me at ddarwish@hbkswealth.com. 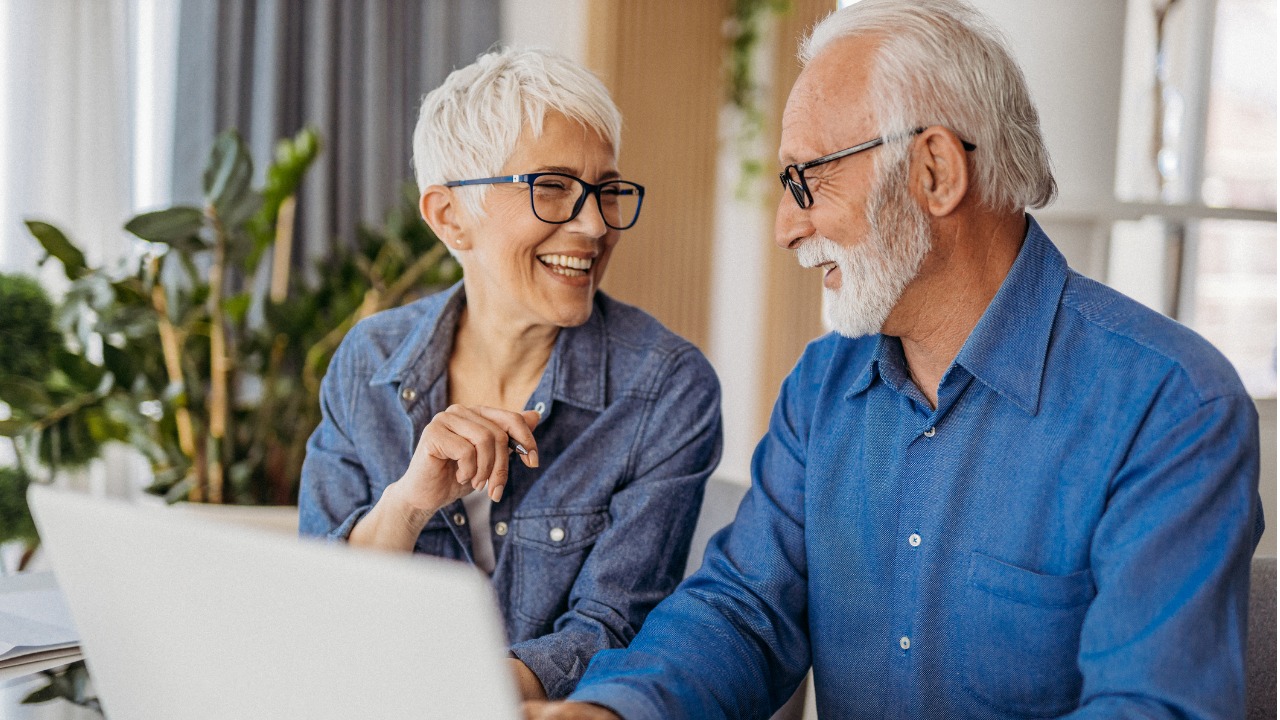