The Shape of Economic Recovery

On June 8, 2020, the National Bureau of Economic Research (NBER), which has official responsibility for determining U.S. business cycles, announced that February 2020 marked the end of an expansion that began in 2009 and the beginning of a recession.1 This was no great surprise considering widespread business closures due to the coronavirus pandemic and the resulting spike in unemployment, but it was an unusually quick official announcement.

The NBER defines a recession as “a decline in economic activity that lasts more than a few months,” so it typically takes from six months to a year to determine when a recession started. In this case, the NBER’s Business Cycle Dating Committee concluded that “the unprecedented magnitude of the decline in employment and production, and its broad reach across the entire economy,” warrants the designation of a recession, “even if it turns out to be briefer than earlier contractions.”2
Another common definition of a recession is two or more quarters of negative growth in gross domestic product (GDP), and it’s clear that the current situation will meet that test. The U.S. economy shrank at an annual rate of 5% in the first quarter of 2020 — a significant but deceptively small decline, because the economy was strong during the first part of the quarter.3
The first official estimate for the second quarter will not be available until July 30, but the Federal Reserve Bank of Atlanta keeps a running estimate that is updated based on incoming economic data. As of July 9, the Atlanta Fed estimated that GDP would drop at a 35.5% annual rate in the second quarter.4 By comparison, the largest quarterly drop since World War II was 10% in the first quarter of 1958, followed by 8.4% in the fourth quarter of 2008.5

Most economists believe that GDP will turn upward in the third quarter as businesses continue to open.6 But with the extreme decline in business activity during the first half of 2020, it will take sustained growth to return the economy to its pre-recession level. In its June economic projections, the Federal Reserve Open Market Committee projected a 6.5% annual drop in GDP for 2020, followed by 5.0% growth in 2021 and 3.5% growth in 2022.7 The simple math of these projections suggests the economy may not return to its 2019 level until 2022.

By the letters
Economists traditionally view economic recessions and recoveries as having a shape, named after the letter it resembles.

V-shaped — a rapid fall followed by a quick rebound to previous levels. The 1990-91 recession, which lasted only eight months and was followed by strong economic growth, was V-shaped. This type of recovery would require control of COVID-19 through testing and treatment, a quick ramp-up of business activity, and a return to pre-recession spending habits by consumers.8-9

U-shaped — an extended recession before the economy returns to previous levels. The Great Recession, which lasted 18 months followed by a slow recovery, was U-shaped. If COVID-19 takes longer to control and the economy does not bounce back as expected in the third quarter, the current recession could be prolonged.10-11

W-shaped — a “double-dip” recession in which a quick recovery begins but drops back sharply before beginning again. The U.S. economy experienced a W-shaped recession in 1980-82, when a second oil crisis and high inflation triggered a brief recession, followed by a quick recovery and another recession sparked by overly aggressive anti-inflation policies by the Federal Reserve. This type of recession could occur if a second wave of COVID-19 forces businesses to shut down again later in the year, just as the economy is recovering.12-13

L-shaped — a steep drop followed by a long period of high unemployment and low economic output. The Great Depression, which lasted 43 months with four straight years of negative GDP growth, was L-shaped. This is unlikely in the current environment, considering the strength of the U.S. economy before COVID-19 and the unprecedented economic support from the Federal Reserve.14-15

A swoosh
In the July Economic Forecasting Survey by The Wall Street Journal, which polls more than 60 U.S. economists each month, 13.0% of respondents thought the recovery would be V-shaped, 11.1% expected it to be W-shaped, 5.5% indicated it would be U-shaped, and none thought it would be L-shaped.16

The vast majority — 70.4% — believed the recovery would take a “Nike swoosh” shape, which suggests a sharp drop followed by a long, slow recovery.17 This view factors in the possibility that businesses may be slow to rehire, and consumers could be slow to resume pre-recession spending patterns. It also considers that some businesses may be impacted longer than others. Airlines do not expect to return to pre-COVID passenger activity until 2022, and movie theaters, beauty salons, sporting events, and other high-contact businesses may struggle until a vaccine is developed.18

Adding to the prognosis for a slow recovery is the fact that the rest of the world is also fighting the pandemic, including many countries where growth was already more sluggish than in the United States. And if the virus resurges in the fall or early 2021, the recovery may turn jagged with significant setbacks along the way.19

While the general consensus suggests that the duration of the actual recession may be brief, it is much too early to know the true shape of the recovery. However, the economy will recover, as it has in even more challenging situations. All of these projections indicate that a key factor in determining the shape of recovery will be control of COVID-19. Beyond that, the underlying question is whether the virus has fundamentally changed the U.S. and global economies. 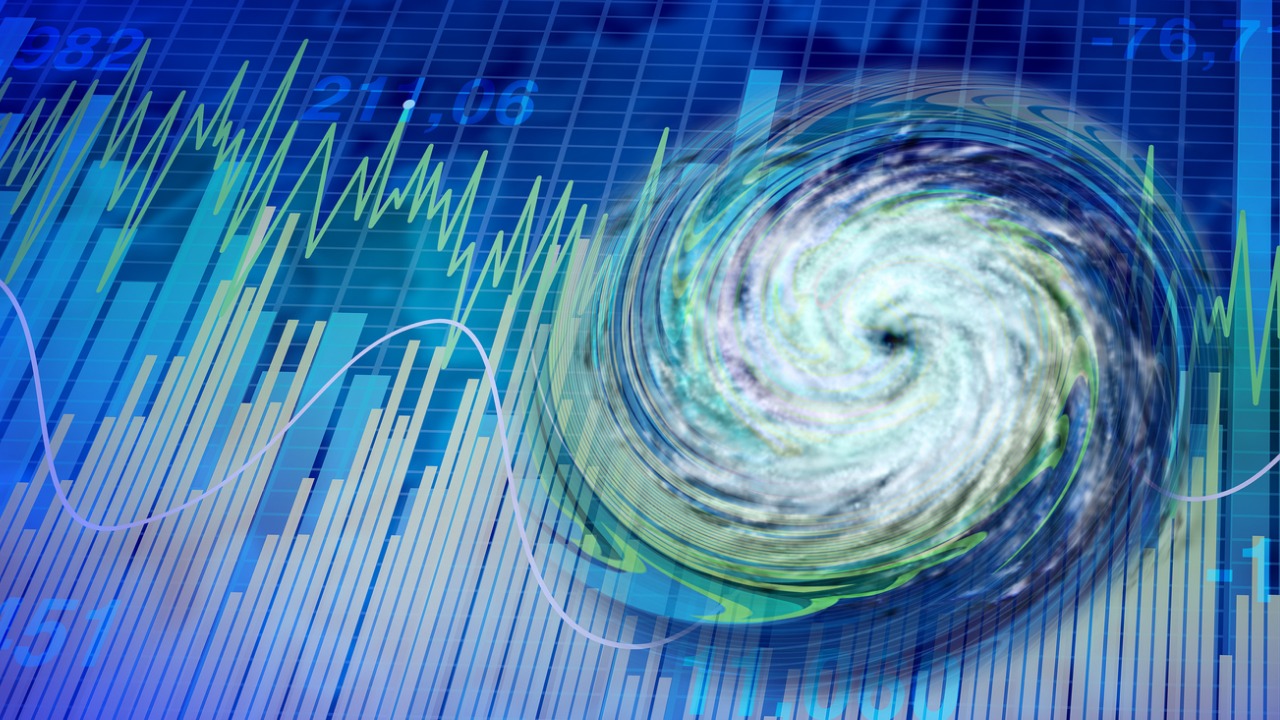