With inflation at a 40-year high, the Fed’s tightening measures, and mortgage rates rising as home prices continue to cause sticker shock for buyers, investors may be worried about what this means for them.

Global growth
Growth for the year will be lower than originally projected, but by the end of the year we believe the economy and stock markets will be back on track. On top of the list of surprises that shocked the world was Russia’s invasion of Ukraine. The war has destroyed about 30 percent of Ukraine’s infrastructure and cost $100 billion. The damage has stopped exports out of Ukraine, many companies have stopped doing business in Russia, and many countries have banned exports from Russia. However, the impact on the world economy is small. Russian and Ukrainian exports are a small percentage of the total exports of the developed world, accounting for .2 percent of the developed world’s GDP and 3.5 percent of global GDP. Most companies’ sales to Russia are a small percentage of their overall sales.

The total cost to the global economy is larger, and there is potential for greater damage because of its impact on inflation. Russia is the world’s second-largest producer of oil, just under 12% of annual global output, and the top exporter of natural gas. About half of Europe’s natural gas comes from Russia. They also export nickel, copper, aluminum, and steel, and those prices have skyrocketed. They are also major producers of food: 25 percent of global wheat exports and the breadbasket of Europe. They also produce corn, potatoes, and two-thirds of ammonium nitrate, the primary resource for fertilizer.

The war is the primary cause of inflation, which reached a 40-year high in the U.S. in March at 8.5 percent year over year. The stoppage of oil imports from Russia has raised the price of diesel fuel and therefore other goods due to the higher costs of getting those goods to their destinations. Russia has stopped sending natural gas to Poland and other countries that refuse to pay for it in rubles.

The overall effect on the global economy is slower growth and higher inflation: could shave about 1 percent off the world’s GDP this year and raise global inflation by about 2.5 percent. Europe is taking the brunt of the hit because of how much of their food and gas comes from Russia and Ukraine. But while growth will be trimmed, it will likely not be enough to cause a recession, except in the Euro area. The U.S. economy was already slowing in the first quarter but should rebound in the third quarter, which is when people typically spend more money. Global growth should be about 2.5 percent by the end of the year.

The U.S. is going to be aggressive in trying to tame inflation. The Federal Reserve is expected to raise interest rates a total of 2 percent by end of this year and reduce its balance sheet by buying bonds to remove liquidity from the financial system and slow the rise in inflation. Many banks around the world have also begun to tighten monetary policy. Higher rates come with additional costs: Less demand for goods leads to less spending by businesses and consumers, so higher rates will eventually slow economic growth, which means fewer jobs, lower investment, and lower household incomes.

Measures that indicate a coming recession point to no recession in the immediate future. Only the inflation measure indicates a possible recession as early as the end of 2023. Overall, indicators don’t point to a recession until at least 2024.

Economic shocks that will hurt growth for the rest of this year:

Stagflation
Stagflation now exceeds boom expectations. A Bank of America study showed stagflation is now expected by 62 percent of people as opposed to 35 percent anticipating a boom. Previous periods of stagflation led to higher unemployment and recessions. This time we think a recession will be avoided, or be very mild, as the economic environment today is different than in previous recessionary periods. One reason is our declining vulnerability to oil price shocks, less than 40 percent of what it was in the 1970s. We are also now a net exporter of oil. It is likely that current spike in oil prices will be less severe and shorter than in the past. As well, the labor market is much healthier today than in the 1970s, with an unemployment rate at 3.6 percent.

Stagflation is likely to be avoided because:

Stock Markets
Global stock markets finished the first quarter down 5.36 percent. Over last 20 years, the S&P 500 falls after spiking. Stocks are considered overvalued when their PE (price to earnings ratio) level is higher than one standard deviation above the long-term historical average, and undervalued when the PE level is one standard deviation below. The PE level has fallen from 23 times expected earnings to 19 to get into a reasonably valued range. Analysts have lowered their expectation for earnings for the first quarter, but raised them for the rest of the year to 3.9 percent by the fourth quarter. But given global economic environment, it seems likely that they will lower those expectations.

Advice for Retirees
A survey of investors shows 59.4 percent of people have a bearish outlook, double the historical average. But once sentiment bottoms out, stock prices tend to move higher. We’re likely not at the bottom yet. The issues impacting prices are likely to persist longer. A sustained rebound in stocks may occur by the end of 2022, as these issues are ironed out. Investors typically take about six months to adjust to when the Fed begins hiking rates, so we expect stocks to decline for the next few months. There are some corners of the market that are very inexpensive and earnings are actually improving: energy, utilities, and materials stocks. Slowing economic growth along with interest rates and inflation leveling off at modestly higher levels than they are today could provide for modest gains in stock prices toward the end of the year but with continued volatility.

We advise those getting ready to retire to maintain their long-term strategic allocation. These issues will eventually be resolved. That being said, it make sense to review your financial plan with your advisor, and if you need cash over the next year or two, to move some money into safer investments like a short-term bond portfolio. We believe it’s never a good idea to try to time the market. Don’t panic. There is ample time to recover short-term losses if you stick to your plan.

Commodities
Commodities and other real assets have done well in recent years and are likely to continue to do so. Inflation is good news for real assets. Real assets will do well over the next few years with the possible exception of residential real estate which could be hurt by rising interest rates.

Fixed Income Markets
Bond investors are the most bearish they’ve been in 20 years. Short-term rates have gone up more than long-term rates. From six to 30 years out, the yield curve is fairly flat. Fixed income is pricing in lower long-term interest rates. Slower growth and interest rates and inflation leveling off at modestly higher levels are conducive to decent performance in the bond market. The next few months could provide an opportunity to buy some fixed income. Losses in bond markets should not continue and returns should stabilize.

Dividends
Companies that pay dividends can be attractive but not if the price of the stock does not do well. We look at total return. With slower growth, companies that have a history of raising dividends tend to have lower debt and generate solid and consistent cash flows, and will do well, especially when their stock price is reasonable. Seeing opportunities in energy and utilities stocks.

High government debt
Will it lead to runaway inflation? It is a part of the reason we’re experiencing higher inflation. Longer-term, all the debt the governments have added will slow growth; that money will have to pay debt service instead of being used for more productive projects. Japan’s high debt has not contributed to inflation but has slowed growth. So we might have low inflation but slower growth. Banks haven’t been lending to the point that the additional spending is accelerating through the economy.

Overall
Our economic outlook for the rest of 2022:

Any investment involves some degree of risk, and different types of investments involve varying degrees of risk, including loss of principal. It should not be assumed that future performance of any specific investment, strategy or allocation (including those recommended by HBKS® Wealth Advisors) will be profitable or equal to the corresponding indicated or intended results or performance level(s). Past performance of any security, indices, strategy or allocation may not be indicative of future results. 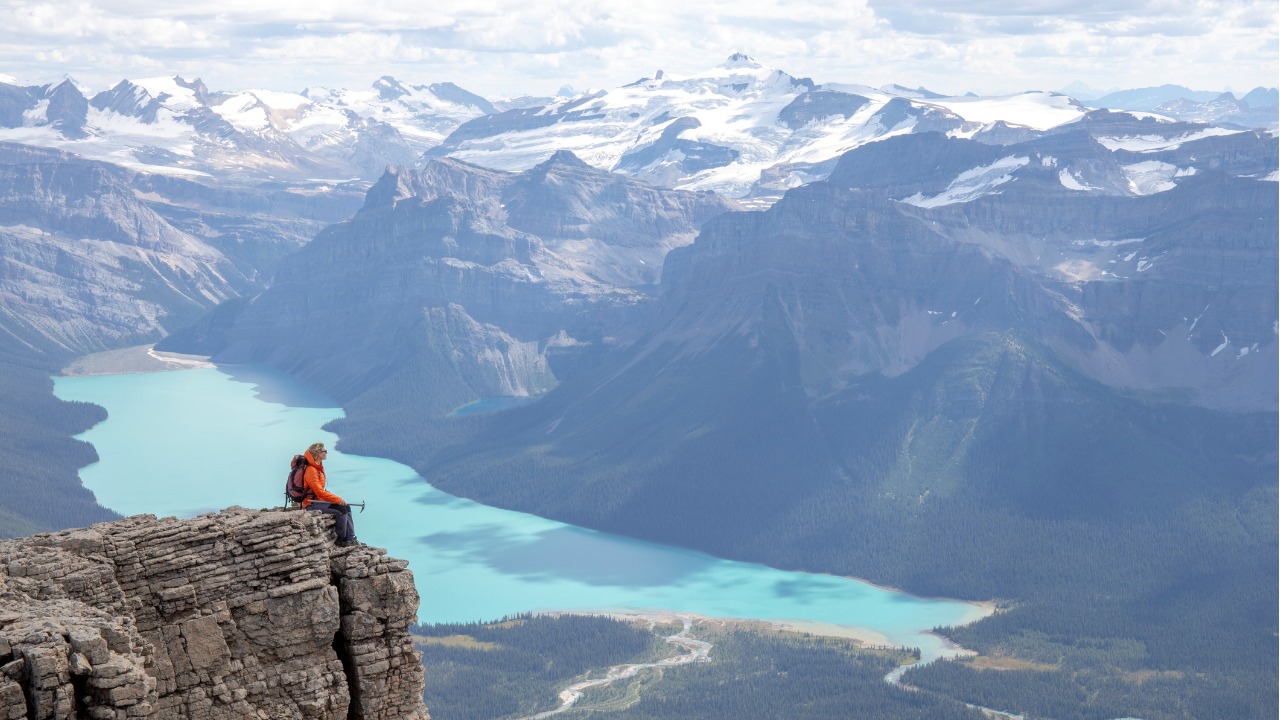