Tax Havens & Trust Laws: The Times May Be A-Changin’

Tax-haven states have been around since the dawning of America, and for decades, Delaware has been reputed as the tax haven for the ultra-wealthy and corporate entities. But there is new competition for all that money, not to mention a renewed focus by tax-hungry governments.

Part of Delaware’s reputation is based on its rich history of trust law. The state has been building out its trust infrastructure since the early twentieth century. Whereas most states impose a “rule against perpetuities” that, outside of certain conditions, forces trusts to disburse their assets after a specified number of years, Delaware is one of a few states that still allows trusts to remain in place in perpetuity. As a result, Delaware trusts are taxed favorably for non-resident as well as resident beneficiaries; residents of higher-taxed states, like California or New Jersey, could use the trusts to become completely exempt from state income tax.

Delaware is also looked upon fondly by the corporate world. According to the Delaware Division of Corporations, 67.8 percent of Fortune 500 companies are incorporated in Delaware, and 1.5 million corporations have registered in the state. Among the benefits of incorporating in Delaware:

The new Delaware
While the tax favorability of Delaware trusts for the wealthy and businesses incorporating in Delaware has been known for the past half century, another state is gaining recognition.

In early October, a release of confidential documents nicknamed the “Pandora Papers” highlighted ways the ultra-wealthy move and shelter their money. Nearly 12 million leaked documents exposed the offshore accounts of hundreds of billionaires, including several current and former heads of state, celebrities, and business leaders. The documents listed some of the most popular tax havens in the world, one of which is South Dakota. Yes, that South Dakota.

South Dakota’s trust favorability is like Delaware’s on steroids. The state has no income tax or capital gains tax, meaning that if a trust is structured correctly, gains on assets are completely tax-free. And while Delaware’s and South Dakota’s perpetuity laws are similar, South Dakota’s privacy laws go a step beyond Delaware’s. Many Delaware trust privacy statutes are limited in terms of how long the protections apply. Creditors and other interested parties can go to court to request discovery of the contents of a trust. South Dakota’s privacy laws are much more robust and can shield assets and information much more thoroughly as well as in perpetuity.

South Dakota has similarly favorable laws for corporations. The Pandora Papers shed light on billions of foreign and domestic dollars flowing into one of the least inhabited U.S. states over the past decade. To wit: in 2010, South Dakotan trust companies held just over $57 billion in assets; by the end of 2020 that number had risen to over $355 billion. All that money regulated by a state with a population about half the size of Philadelphia’s.

South Dakotan trusts and trust companies have been considered the safest and most tax-efficient place to park money for several years, which is attracting more and more foreign dollars. As illustrated by TheGuardian.com, $1 million in a South Dakotan trust growing tax-free at 6 percent annually it will grow to $136 billion in 200 years, to $50.4 trillion in 300 years. As foreign entities begin to crack down on other tax havens for the ultra-rich, money will continue to flow into South Dakota.

Feds take notice
Currently most trust law is developed at the state level, which is why some states can remain more attractive than others when it comes to establishing trusts. But as the federal government continues its search for tax revenue to fund future spending, its gaze has begun to turn to trust law. It makes sense. Hundreds of billions of dollars can be found in the nation’s trusts. New York has already passed a law negating much of the benefit for its residents of ING trusts, one of the most commonly established trusts in Delaware and South Dakota for avoiding taxes. Democrats in the U.S. House of Representatives have proposed huge changes for grantor trusts, where the grantor pays the tax of the trust, allowing the trust to grow in perpetuity while the grantor lowers his or her estate. The changes would provide a boon in tax revenue if passed. As well, debate on the leniency of corporate tax rates is likely soon to follow.

In conclusion, while the benefits of establishing a trust or corporation within one of the tax haven states might be attractive, those protections might not last. While there has always been a target on the back of states like Delaware and South Dakota regarding tax leniency, the nuances and effect of those laws have only recently begun to leak into the public’s consciousness. People with many millions of dollars might find it worth the trouble to set up trusts away from their home states, but they should take note: if the laws do change, there is no constitutional requirement for the federal government to ignore pre-existing trusts when it comes to clawing back tax revenue.

It may still be beneficial to do the work to reap the benefits of tax-haven states. As long as man and money exist there will always be ways to work around new and existing tax laws. But state trust and corporate tax laws are under the microscope these days—and are bound to remain so. 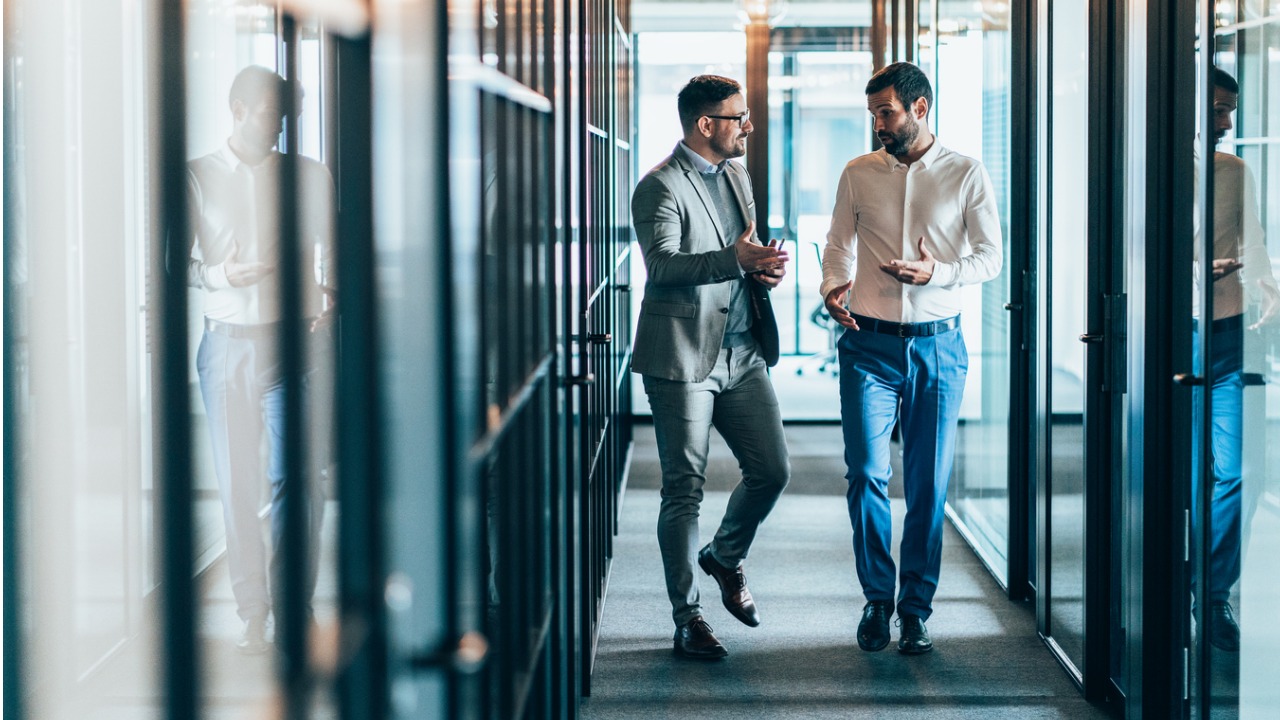