If you watch business television channel CNBC, you’ve undoubtedly seen the insert tracking the rises and falls of the wildly speculative bitcoin currency play. Cryptocurrency technology is interesting, but until bitcoin is used in transactions more commonly it is difficult to determine its fair value. Its “value” is what the last buyer and seller were able to agree upon in that trade, based on supply and demand.

Widely used currencies are issued by governments. When we provide a service in the United States, we are paid in dollars. We “trust” that we can trade those dollars for another good or service. The U.S. dollar has been the world’s reserve currency, is the most used currency in transactions, and is therefore less speculative. Its value can rise and fall versus other currencies, but those moves are small and subtle, especially compared to a cryptocurrency. The dollar’s allure as a currency resides in the fact that we are comfortable being paid in dollars because we are confident that we can turn around and spend those dollars on other goods and services without losing significant value in the interim. Its purchasing power largely remains the same, especially in the short term. But a government-issued currency’s purchasing power can wither over long periods of time due to inflation. It should be noted that this is a much slower process.

Bitcoin or other crypto currencies are much more volatile.  For example, if you were paid your Social Security payment in bitcoin, you could wake up one morning to find you’ve lost 10 to 20 percent of your “money” in real value. Of course, you might also find your money is worth 20 percent more in purchasing power. In some weeks, bitcoin has moved as much as 30 or 40 percent in market value.

According to Thomas J. Cunningham, PhD., a retired Federal Reserve System economist, in his upcoming book titled Understanding Economic Equilibrium, “Cryptocurrencies’ are not always welcomed by sovereign governments. Most governments want to be able to track transactions as they can usually do with transactions conducted in their own currencies. Because cryptocurrencies facilitate transactions outside the regulatory purview of sovereign states, they face regulatory restrictions in many countries where their ease of transaction is cause for suspicion.

As well, Treasury Secretary Janet Yellen noted on CNBC on February 24, “To the extent it is used, I fear it’s often for illicit finance. It’s an extremely inefficient way of conducting transactions, and the amount of energy that’s consumed in processing those transactions is staggering.”*

Bitcoin may track similar to gold, if, as its proponents suggest, it will hold its value against other currencies. Following the Great Recession of 2008, gold prices rose in light of concerns in the global financial system about governments potentially defaulting on national debt. Once those fears subsided, gold prices fell until rising again recently with the volatility associated with the COVID-19 pandemic.

Longer term it is possible that cryptocurrencies will gain traction. Although selecting the one that will be used most prevalently could prove difficult. As for bitcoin, it’s currently hard to tell how much of its price is based on speculation or actual demand. Investors are not buying bitcoin as a store of value; they are trading it, speculating on price appreciation. There is not a lot of transactional value. This could change in the future, but there is no substantive indication to date that bitcoin will be widely used and accepted. As well, governments around the world are considering adopting their own forms of cryptocurrency, which could reduce demand for bitcoin. Yellen noted in her CNBC interview that the Federal Reserve, where she once served as chair, has discussed the possibility of a new digital currency along with a payments system it expects to roll out over the next several years.

If bitcoin is ultimately a store of value, then potentially it could appreciate against the U.S. dollar—if the U.S. dollar was being devalued. If it is adopted by a government, the demand would float based on the financial security of the government issuing the currency. A cryptocurrency created by a government would have the backing of that country, its taxing power and trust factor, which bitcoin does not currently have. If countries start creating their own cryptocurrencies, bitcoin could cease to exist.

*The mining process for bitcoin consumes massive amounts of power. The BBC recently covered this in a February 2021 article on the bitcoin mining technology. 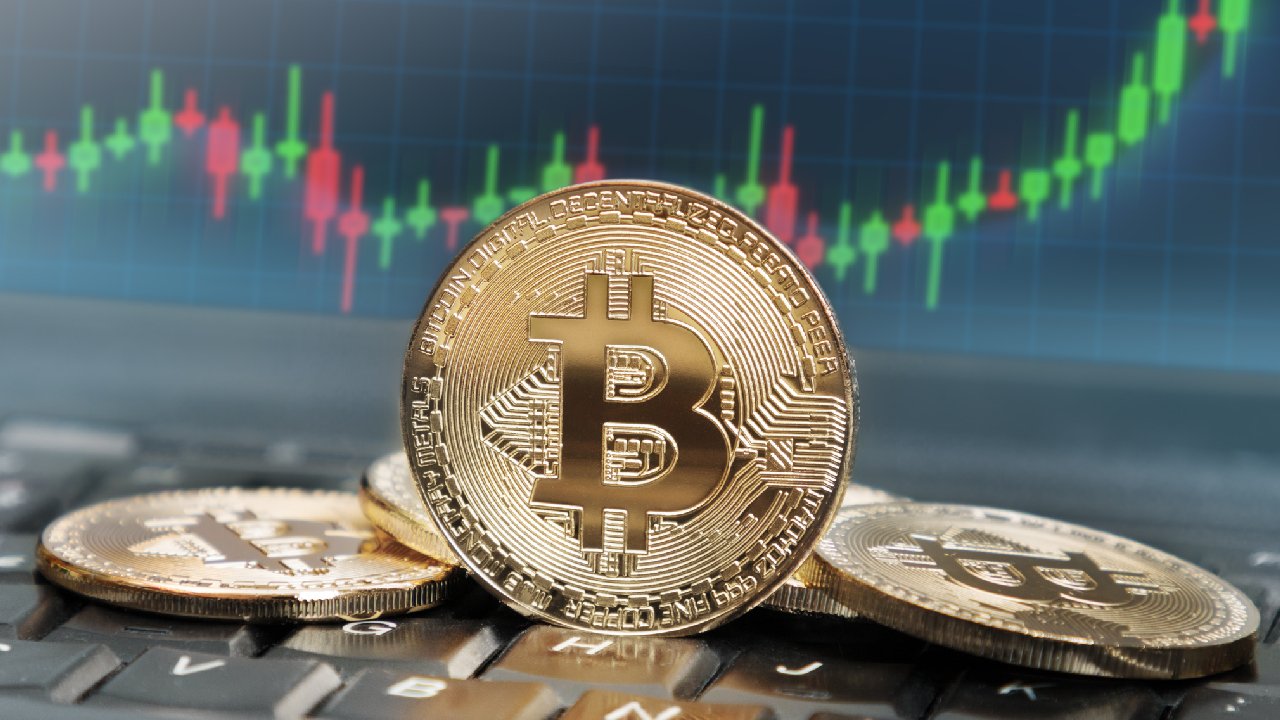