I started my career as a financial advisor in 1992, what now seems like a galaxy in time away. The Video Phone, a precursor to Zoom, was released by AT&T Billionaire Ross Perot, was running for president; Rodney King was asking the nation “Why can’t we just get along?”; and financial advisors were called “registered reps.”

A few years later, I started specializing in advising employers on their retirement plans. The 401(k) was still relatively new and the concern over 70 million baby boomers being woefully unprepared for retirement was heavy in the air. At that time, our go-to retirement plan designs were the SEP-IRA, 401(k)/profit sharing and money-purchase pensions. The SEP-IRA, a low-cost option for sole proprietors or business owners with only a few employees, required the employer to contribute the same percentage of salary for every employee. Similarly, a money purchase pension plan required a fixed contribution rate, up to 25 percent of salary. Both offered predictable but inflexible yearly contributions. The profit-sharing model allowed the employer to vary contributions for a more customized and adaptable company retirement plan, though the additional administrative costs and complexity, especially in setting it up, scared away all but the most determined employers.

The late ’90s was a stressful time in the retirement plan world. How could this huge boomer population prepare for retirement a decade away when less than half were covered by a retirement plan at work. And with IRA annual contribution limits of $2,000—an additional $250 for a non-working spouse—it would be virtually impossible to save enough to retire.

The SIMPLE IRA for small employers
Congress addressed the potential crisis with several regulations and tax-reform bills, starting with the Small Business Job Protection Act of 1996, which created the Savings Incentive Match Plan for Employees (SIMPLE). The SIMPLE IRA, available for employers with a hundred or fewer employees, provided for contributions and employer matching, a viable alternative in many cases to the 401(k) though with more restrictive contribution limits. The following year, the Taxpayer Relief Act of 1997 introduced the Roth IRA.

Financial advisors installed thousands of small business SIMPLE plans covering hundreds of thousands of previously uncovered employees. SIMPLEs lived up to their name as set-up required only a one-page application for the employer and a two- or three-page application for the employee. The set-up cost was extremely low, typically $10 per employee per year. There was no requirement for annual discrimination testing and therefore no need to hire a third-party administrator (TPA). The administrative costs of SIMPLE plans were in the hundreds of dollars per year versus thousands for 401k plans.

SIMPLE luster fades
During this same time, another provision in the Small Business Job Protection Act was gaining popularity: Safe Harbor Contributions, which added some efficiencies to 401(k) plans. The Act established that employers with 401(k) plans could automatically pass discrimination testing, the chink in the 401(k) armor, by doing something similar to the provisions of the SIMPLE plan: make a minimum contribution of 3 percent to all employees (Safe Harbor Non-Elective) or a matching contribution dollar-for-dollar of the first 3 percent of compensation and 50 cents-on-the-dollar on percentages 4 and 5 (Safe Harbor Match).

With this new provision in place, the 401(k) market exploded and the popularity of the SIMPLE plan began to fade. This was accentuated with the passage of the Economic Growth and Tax Relief Reconciliation Act of 2001 and later the Pension Protection Act of 2006, which laid the groundwork for ongoing increases in contribution limits for the next decade for all retirement plan structures. It also introduced ROTH (after-tax) deferral features to 401(k)s and their public-sector look-alike 403(b)s, and increased the portability of plan balances from one plan structure to another, making it easier for employees to move 401(k) balances to IRAs, 403(b) or 457 plans, and to convert plan balances into Roth IRAs. As well, most plan structures were able to add “catch-up” contributions for people 50 years of age and older.

With these new provisions, the 401(k) plan looked a bit less clunky. In the year 2007, I personally converted seven of my ten client SIMPLE IRAs to 401(k) plans.

The SIMPLE IRA plans were giving way to 401(k)s for several reasons:

The two legislative acts left low set-up costs as the only remaining advantage of the SIMPLE IRA over a 401(k) or 403(b).

The SECURE Act
The Setting Every Community Up for Retirement Enhancement Act of 2019 (SECURE Act) is the latest piece of legislation to encourage employers to sponsor a 401(k) employee retirement plan, including a tax write-off of 50 percent or up to $5,000 to of the cost of establishing a plan.

The legislative impetus appears directed toward making the 401(k) and its public-sector companion 403(b) more attractive than a SIMPLE, the simplest explanation being that saving for retirement is a complex problem requiring a complex solution, one with flexibility and a host of options and alternatives that can be customized to the needs of a specific group of individuals, the kind of solution provided through a 401(k) design. 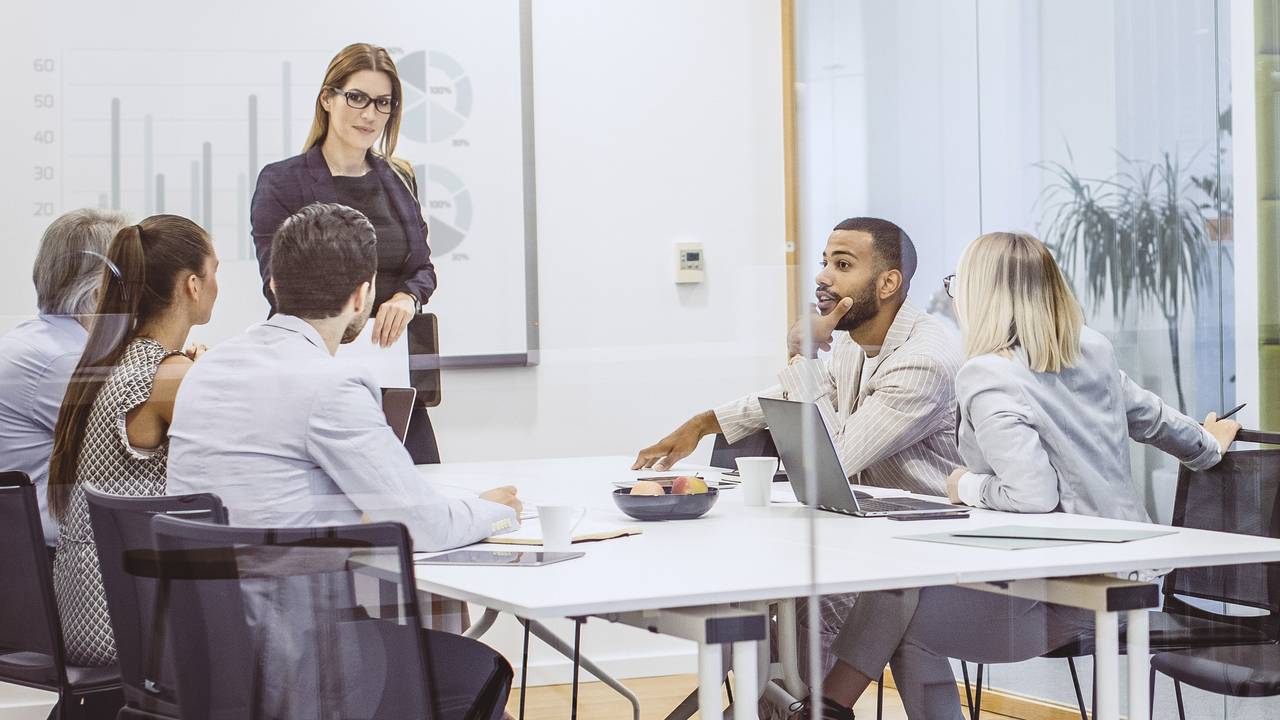