Diversify Your Portfolio with an Emerging Market Fund

When I recommend investing in an emerging market fund, I get one of two opposite reactions: eager to jump in or dead set against it. While there are reasons to be cautious, emerging markets can generate greater than average returns, enough that I usually recommend that an investment portfolio should include some exposure to that asset class.

Defining emerging markets
The term “emerging market” was coined in 1981 by an economist with the International Finance Corporation to promote that organization’s first mutual fund investing in developing countries. Today the term is broadly used to define countries that exhibit five distinct characteristics:

Assessing the emerging markets
MSCI, formerly Morgan Stanley Capital International, identifies 24 countries as emerging markets. As of January 2019, they combined for 12 percent of global equity market values. The most important group is known as BRICS: Brazil, Russia, India, China and South Africa. The real powerhouses are China and India. Combined, the two are home to 35 percent of the world’s labor pool—a low-cost, young labor force.

China’s explosive growth over the last 30 years has enabled China on average to double its GDP every 8 years and raise an estimated 800 million people out of poverty. The country has shifted from an agricultural to an industrial economy and is a prolific international exporter. The shift has most recently turned China into a consumer-based economy. Consider, for example, that in 2018 China had forty times as many marathon runners as in 2014. An event hosting 30,000 runners will sell out in a few hours. People have the time and money to invest in themselves and their leisure activities, representing a major shift to consumer-driven purchasing.

Sixty-five percent of India’s population is under 35, the largest group of young workers in the world. By the end of the next decade India will boast 110 million people of working age, between 15 to 64 years old.

Pros of investing in emerging markets
Emerging markets deliver several advantages to investors over the equities markets of developed nations:

Cons of investing in emerging markets

Emerging markets require a higher risk tolerance than the equities of developed nations. But they also offer the potential of greater rewards. The MSCI fund reports average net returns of 8.76 percent annually since December 2000. In particular, shifts in China and India, including lowering barriers to trade and investment, provide opportunities for long-term strategies and active management to produce exceptional returns. 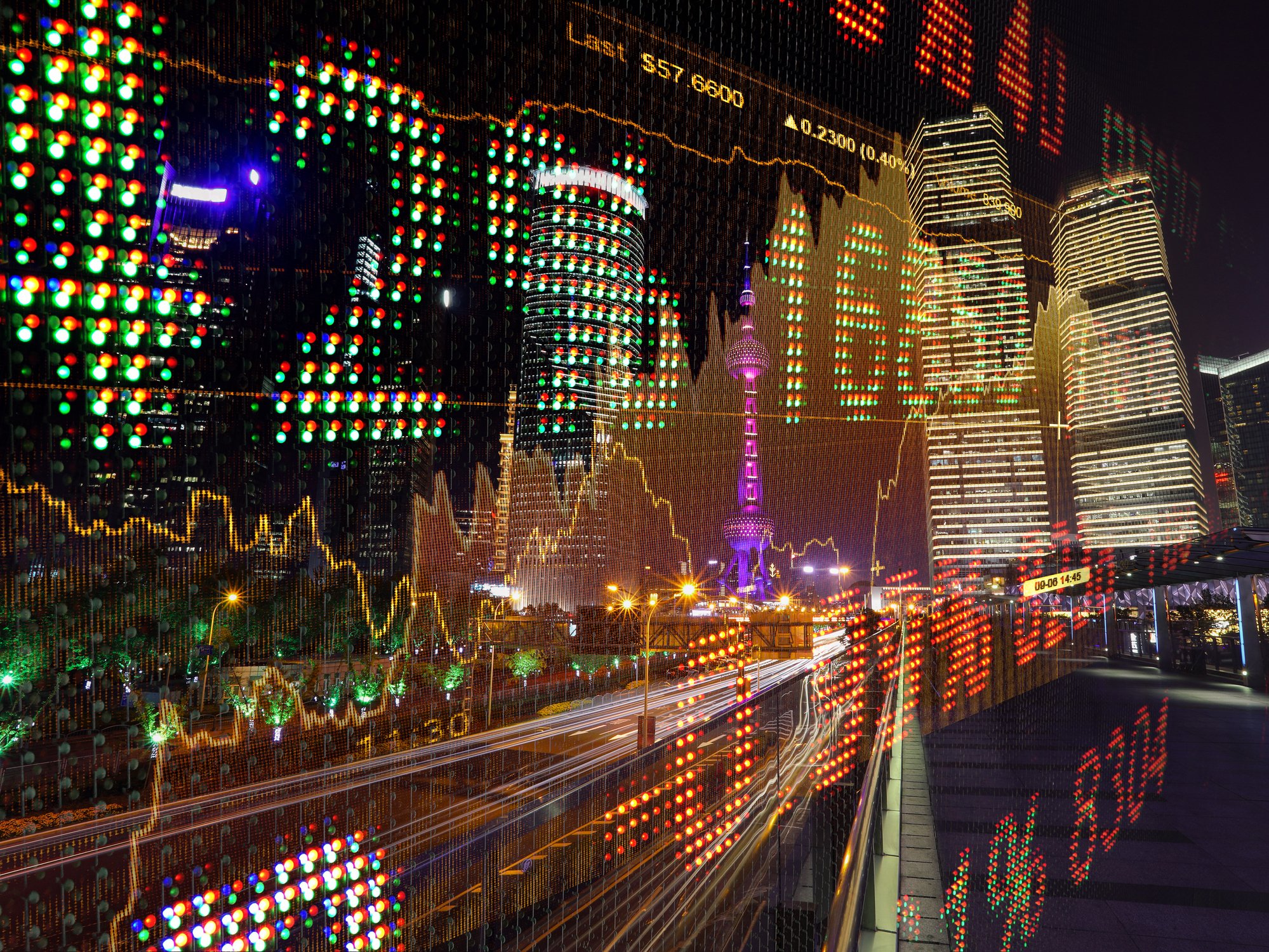