Preparing for the Unknown: Tax Changes On the Horizon

The pandemic and a looming recession have created an atmosphere of economic uncertainty, now complicated by the unknowns associated with the coming national election. Of our financial concerns, one of the most talked about is the potential for changes in our tax laws. Since 2017, the U.S. has enjoyed some of the lowest inflation-adjusted tax rates in history. At the same time, our national debt is the highest in history. The two circumstances are at odds.

The Federal Reserve has stepped in to try to limit the economic damage from the pandemic by pledging up to $2.3 trillion in lending to support households, employers, financial markets, and state and local governments. The relief has helped markets recover from their March lows, but just how are we going to pay for all this spending?

Prior to COVID-19 and the lockdown, the news was dominated by the Democratic primaries. Many of the candidates, including the presumptive presidential candidate Joe Biden, released their tax plans to address the current debt and deficit. The Tax Cuts and Jobs Act (TCJA) passed in late 2017 establishing the current low tax rates appears to be the target of Mr. Biden’s proposal to address the debt and deficit.

According to the Unity Tax Force of the Biden and Sanders campaigns, the income tax rate for the highest income earners would be raised from the current top bracket of 37 percent to the pre-TCJA level of 39.6 percent. The change would impact the top 1 percent of earners. Another proposal targeting high earners is an increase in the capital gains tax rates. Capital gains rates were designed to encourage American to make long-term investments by taxing gains on those investments at lower rates—currently 20 percent—than other income once certain holding periods have been met. The Unity Tax Force proposal would tax the highest income earners’ capital gains at their ordinary income tax rates, a near doubling of the current capital gains tax. Again, the change will affect the top 1 percent of earners, and only families with more then $1 million of income.

Another proposed change could affect a much larger portion of the population. The federal estate tax exemption was doubled by the TCJA, allowing an individual to leave $11.58 million dollars (2020 numbers) to heirs without being subject to the 40 percent estate tax, a seemingly generous cushion considering the median individual in the U.S. has a net worth of less than $100,000.

While the proposal does not address the exemption amount, it seeks to remove a substantial benefit of long-term investing, the “step up in basis” rule. Under current tax law, heirs of an estate with appreciated assets receive a step up in basis, or investment cost, that effectively eliminates the tax bill on that appreciation. The Unity Tax Force proposal would tax the estate, including appreciation, immediately upon the owner’s passing.

To illustrate, let’s say an individual inherited Microsoft stock from their parents and kept the stock with the intention of passing it along to their children. Let’s say 6,600 shares of Microsoft stock was given to the individual in 2009 after the great recession when it was trading at $15.15 per share, a total value or basis of $100,000. When the individual passes away in 2021, the Microsoft stock is worth just over $1.4 million. Under the provisions of the TCJA, a new basis would be created as the heirs inherited the stock and no estate taxes would be due. Under the Unity Tax Force proposal, the heirs would owe the top capital gains rate, 39.6 percent, on the gain of $1.3 million, a tax bill estimated at $514,800.

Planning strategies are available under the current law to address the proposed estate tax change. The individual in our example could take advantage of the current low capital gains rates and sell off some of the Microsoft stock. As well, the TJCA allows the individual to gift up to $11.58 million while still living, and although the basis would remain at the $15.15 per share, the heir could control when the shares are liquidated and the related taxes due. These are just a couple of the strategies available to protect your assets from prospective tax law changes. Talk to your HBKS financial advisor to stay informed and take advantage of your planning opportunities. 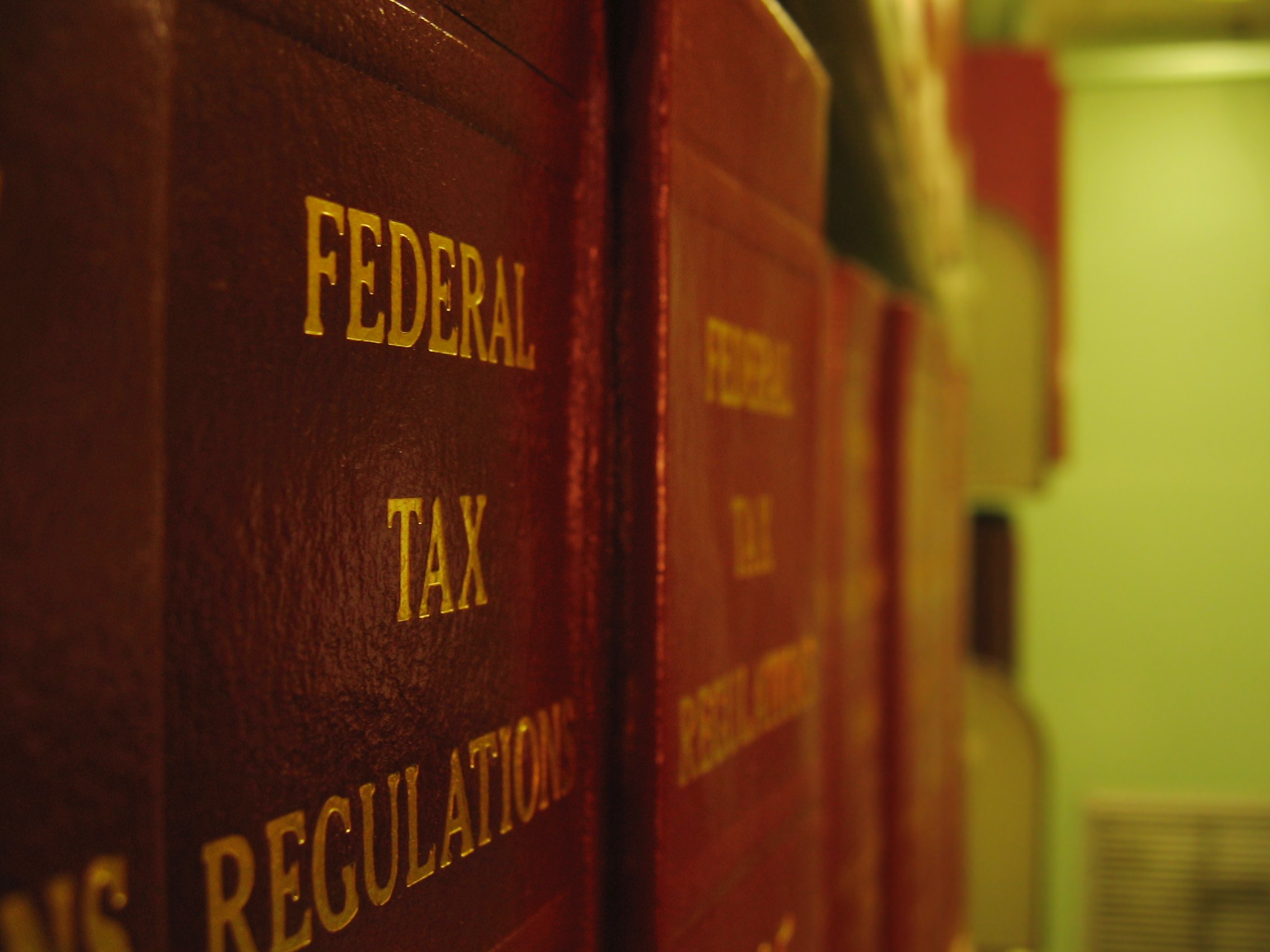