Beware: Is IRMAA After Your Social Security Dollars?

Social Security is stretched, and the IRS is doing what it can to keep it afloat. One strategy surfacing more frequently of late relates to a 2003 provision called “IRMAA,” or Income Related Monthly Adjustment. Essentially, IRMAA is a way of increasing the Medicare Part B and now Part D payments drawn from your monthly Social Security checks. Currently, most individuals pay about 25 percent of their Medicare costs at a standard rate of $144.60 a month, social security paying the remaining 75 percent. If your income is above a certain threshold, you’ll pay more, up to $420 a month, for your Medicare coverage.

The key points to know about IRMAA are how it is determined and when it kicks in:

The intent of IRMAA is to generate funds from wealthier taxpayers, but it can also affect people who have generated a lump sum of money from a one-time event, such as the sale of a house. You can appeal the IRMAA surcharge for a “life-changing event,” such as a divorce or the death of a spouse.

The solution to avoiding an IRMAA surcharge includes being careful about how you access your savings in retirement. For example, a couple decided to withdraw cash from their tax-deferred IRA to purchase a new car. They not only had to pay the tax on the withdrawn amount, but the “income” also put them over their IRMAA threshold.

A more proactive way to plan for IRMAA is to examine your retirement savings vehicles. We’ve been programmed to put as much money as possible into a 401k or IRA as we move through our working years. That money goes into savings pre-tax and we don’t have to pay tax on it until we start withdrawing it in our retirement years, the thinking being that our tax bracket will be lower in retirement than during our earning years. However, mixing pre-tax contributions with savings in post-tax dollars, as in a Roth IRA, might be a better plan—or consider converting your IRA to a Roth before you have to start your required minimum distributions (RMDs). Not only will you have already paid the taxes on those investments, but they will also provide more flexibility because they won’t be subject to RMDs as are regular IRAs.

We’re here to help. For more information on IRMAA or with any of your retirement planning questions or concerns, contact me at dnwilliams@HBKSwealth.com. Or schedule an appointment by calling 239-919-1268. 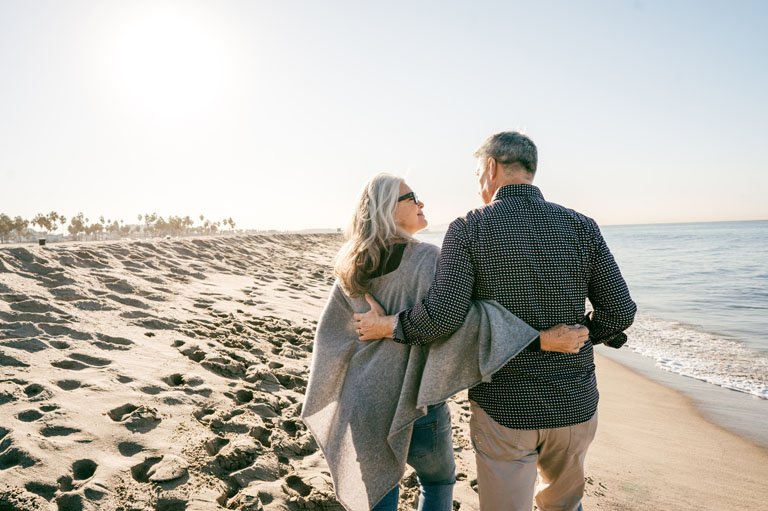