Don’t Try to Time the Market

I noticed a recent headline in Financial Advisor Magazine that reminded me of a basic investing truth that I have observed throughout my 30-year career: It’s virtually impossible to time the market.

The article, dated January 28, 2019, is titled Fund Investors Took Cover in Fixed income in 2018. The article says that mutual funds experienced $131 billion of net outflows in the month of December 2018 alone. A net fund flow is the net of all cash inflows and outflows in and out of a fund for a specified period of time. Therefore, mutual fund investors took out $131 billion more than they put into all mutual funds in December.

Overall, U.S. mutual funds collected just over $157 billion in inflows in 2018 according to MorningStar, which tracks these numbers on a monthly and annual basis. This is the lowest inflow of any calendar year since 2008.

It’s likely no coincidence that these massive fund net outflows occurred during the worst December for stocks since the Great Depression. In December last year, the Dow Jones Industrial Average fell 9.7 percent, the NASDAQ Composite dropped 10.4 percent and the S&P 500 declined 10 percent.

The steep declines in the month of December have been attributed to a number of different factors including:

Regardless of the reasons for the sharp declines in the month of December, the question is: Did those investors who exited the market in a significant way in the month of December make the right decision? Well, consider this headline from CNBC dated January 31, 2019 – The Best January in 30 Years Could Mean Good Things for The Stock Market In 2019. Yes, that’s right the best January in 30 years. In January 2019, the S&P 500 jumped 7.9 percent. That was the best January since 1987, when the index rose 13.2 percent in a single month.

So, why the sudden turnaround in the month of January? A number of factors may have contributed to the excellent market performance in January, including:

To be sure, the purpose of this article isn’t to analyze these dramatic market swings. Rather, the point is that most people can’t time the market and recent fund flows relative to market performance reinforce this truth. (If you are interested in more specific market analysis, our firm’s Chief Investment Officer and Investment Policy Committee provide regular monthly summaries of market performance and the outlook for the capital markets.)

Unfortunately, for those who did sell in the month of December, it is all too likely that they missed all or a significant portion of the January rebound. Because of the nature of how the capital markets work, by missing the month of January, they may have missed out on most of the returns for 2019. It is actually quite common for the bulk of the returns in a financial asset for any given year to come over a relatively short period of time, often as little as a few weeks or one month.

It is even more likely that many of those investors who exited the market in the month of December are in fact still sitting on the sidelines trying to make a decision that is often more difficult than panic selling. These investors are now asking themselves: When do I get back in?

DALBAR, a financial research firm, has compared the performance of various market indices to the average equity and fixed income investor for many years. The results are very consistent: The indices typically outperform the average equity investor by approximately 2 percent. This is very likely due to the temptation that the typical investor has trying to time the market, fleeing the market at the bottom and rushing into the market at the top. This is exactly what we witnessed over the last 60 days.

As wealth-management professionals, we recommend a more thoughtful approach:

And of course, at HBKS Wealth Advisors, we continue to believe that an experienced team of financial and wealth advisors can help our clients mitigate the temptation to make emotional trading decisions that can materially impact their ability to accomplish their long-term goals.

The information provided in this article is for general, educational purposes only. Much of the information presented was obtained from third party source believed to be reliable. However, HBKS® Wealth Advisors does not guarantee the accuracy of this information and does not assume liability for any errors in information obtained from or prepared by these other sources. Any investment involves some degree of risk, and different types of investments involve varying degrees of risk, including loss of principal. Past performance of any security, indices, strategy or allocation may not be indicative of future results. 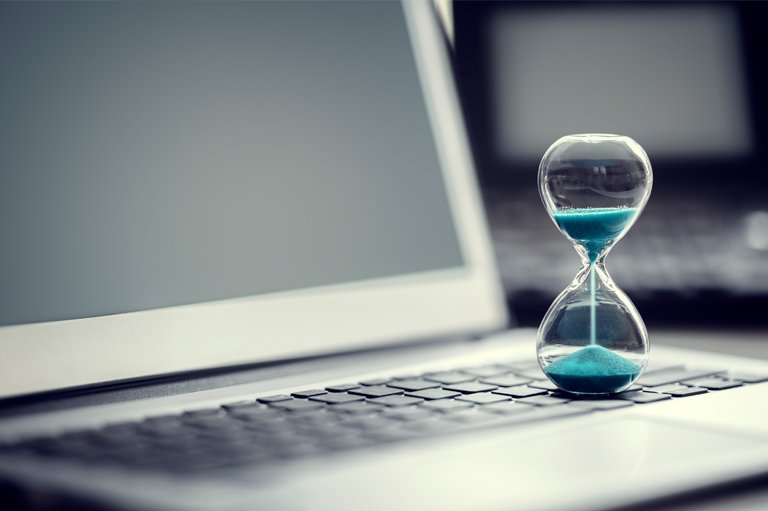