As financial advisors, we are frequently asked to justify one investment over another that is earning a higher return at that particular time. There are a lot of answers to such an inquiry, but the one I think is most pertinent today involves both “chasing returns” and “market capitulation.”

Market capitulation means to surrender or give up. It occurs when investors, it happens with even the best of them, begin to deviate from a long-held philosophy in an attempt to recapture lost gains. Market capitulation can destroy wealth over time, as evidenced by some of the more recent recapitulation moments.

After several years of double-digit returns in the Technology and U.S. Large Cap Growth sectors, defensive positions and dividend stocks were the pariah: why would I own banks, utilities or bonds? After several years of the market proving this theory correct, investors and professional money managers were throwing caution to the wind and loading up on technology. Even those who weren’t, often owned market weight index funds like the S&P 500, which, by formula, picked up the companies with the largest market cap and therefore, leaned toward technology.

But then came the Y2K scare and a realization that the valuation of many of these companies was overstated, resulting in the Year 2000 correction. While the S&P 500 dropped an uncomfortable 9 percent, 11 percent and 22 percent between 2000 and 2002, the U.S. Tech Sector measured by the XLK index declined 42 percent, 22 percent and 38 percent, respectively. To further compound the pain, those bonds that no one would touch, after all they lost almost a full percent in 1999, produced a positive 11 percent, 8 percent and 8 percent during those same three years, respectively.

So surely, we all learned our lessons, right?

We don’t need to be reminded of how the real estate market earned most investors handsome returns. Case in point: for 2006, the Vanguard REIT Index Fund earned 35.07 percent, more than twice that of the S&P 500 while the bond market earned only 4 percent. On virtually any given day, any advisor, cocktail party guest or even cab driver could be heard discussing the merits of owning real estate and how much money it was making them. Why would anyone not own a lot of real estate, even put all their wealth in real estate?

The market again was capitulating to what then Fed Chairman Alan Greenspan once called “irrational exuberance.” What followed, not only almost crippled the U.S. economy, but the globe’s as well. That same REIT Index then declined 16 percent and 37 percent. The S&P also produced only slightly better returns of a positive 5 percent and then declining 37 percent in the following year. Bonds again came to the rescue, of course no one owned them, producing 6 percent and 5 percent.

As well, people began turning to gold as a safe haven because it couldn’t lose value. As they say, be careful about the words “safe” and “can’t lose.” Gold rallied hard, moving from $800 per ounce to $1,600 per ounce in 2012. As of the time of this writing, gold is trading at $1,203 per ounce. In other words, the “safe, can’t lose” investment cost investors 25 percent over the course of 2012 to 2018. Again, investors were capitulating, in this case in reverse, running away from risk and into things that they felt were secure.

Based on questions we’re getting today, and the “funky” market we are in, I suspect a capitulation replay. A couple of topics ring a familiar bell. Why own bonds, alternatives, real assets, value stocks, international stocks, or generally anything that does not involve U.S. equities, or more specifically, FANG (Facebook, Amazon, Netflix, and Google (Alphabet)? After all, the more you would have invested here, and thus, less in every other asset class, the more wealth you would have. We again are seeing professional advisors throwing caution to the wind; astute investors betting it all. We are also seeing average investors doing the same thing. Perhaps even more concerning is that index funds like the S&P 500, due to market cap, are doing the same thing. Maybe this time will be different, or maybe history will show us the reason so many respected studies have proven diversification over long time periods is the most prudent approach. HBKS advisors are ensuring that we have the loved and unloved asset classes n place to weather the predictably unpredictable storm.

It’s human nature to want more. It’s also human nature to chase returns and ignore what prudence would dictate. We run to what has done well and away from things that cause us pain. But more often than not, it’s the opposite path that creates more wealth.
Dalbar, an investment evaluation firm, produces an annual quantitative analysis of investor behavior. The implication of the results almost never change year to year. For the trailing 10-year period ending 2016, the S&P 500 earned an annualized 6.95 percent (a rough period), while the average investor’s return was 3.64 percent. Over the 30-year period, the S&P produced slightly more than 10 percent, while the average investor earned 4 percent. Again note these are equity fund investors being compared to the equity index. If you examine the investors in bond funds against the bond index, the same significant spread occurs. It is interesting that the current conversation in the industry is about fees (how do we bring them down), which is important, but they seem to be ignoring the biggest anchor on investors returns – human behavior. Robert Burton coined the phrase – “penny wise and pound foolish”, which is certainly applicable in this conversation. Their analysis of the under-performance showed that the number one cause was investor behavior, i.e. chasing returns and allowing fear to cause selling and greed to cause buying. Our job is to help clients make good decisions based on a comprehensive understanding of their personal situation. But the most important thing we can do as advisors is to help clients avoid bad decisions, to remain on a sensible path and plan and not deviate from their plan with a poor decision that could set them back for years, despite the temptation. 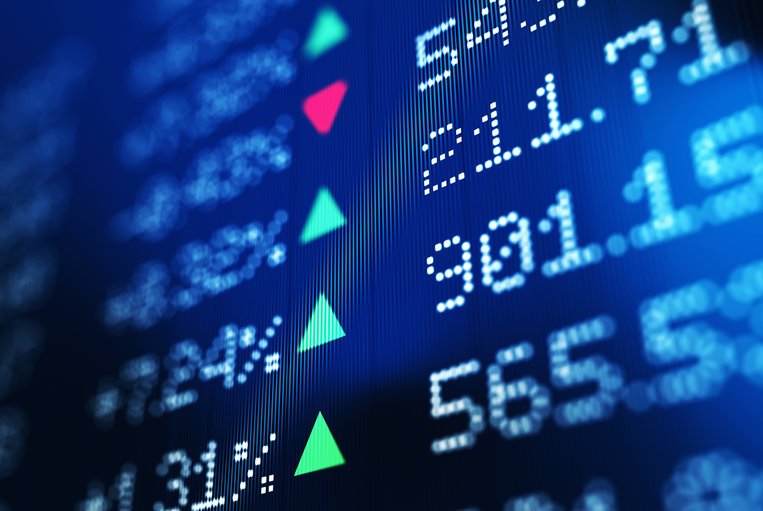