The correction in global stock markets that began this past September accelerated this week, putting most major stock indices into negative territory for the year. In the United States, the S&P 500 Index fell to levels not seen since September of 2017. It appears that the reason for the latest drop was investors’ interpretation of Fed Chairman Powell’s announcement of the actions taken by the US Federal Reserve at their meeting this past Wednesday.

The US Federal Reserve, as expected, raised the Federal Funds Rate another 0.25 percent, the fourth rate hike this year. Federal Reserve Chairman Powell also announced that the Fed will continue to withdraw liquidity from the monetary system gradually by reducing its balance sheet in 2019 at the same rate it was being reduced in 2018. Finally, he announced the Fed had lowered their expectation for rate hikes 2019 to two instead of the previous expectation of three.

Many thought Powell’s comments were too hawkish, meaning the Fed’s monetary policy may become restrictive in 2019. Investors have already been worried about many issues ranging from geopolitical tensions, the ongoing US/China trade war, and budget negotiations which threatened to cause a partial shutdown of the US Government. The realization that the stimulative monetary policies the Federal Reserve has been pursuing for many years may be coming to an end appeared to be the catalyst for the latest round of selling in stock markets.

However, none of this should have been surprising to investors. We said in our market outlook written in January of this year that given elevated stock valuations, combined with the trade war and Fed rate hikes, the risk of a correction in stocks is growing. We believed that the odds of a stock market correction in stocks were increasing, and that volatility in the stock market could rise in 2018 and 2019.While the elevated volatility levels in financial markets will likely continue in 2019, the environment remains positive for additional gains in equities going forward. Equity markets also have a history of positive performance after mid-term elections. Since 1970, domestic stock markets have been up 13.6 percent on average one year after a mid-term election, according to The Wall Street Journal.

Part of the reason we were expecting the type of volatility we have been experiencing is that history shows that stock market volatility is inevitable and unavoidable. Stock market downturns of at least 10 percent typically occur about once a year, and stock market drops of at least 15 percent typically occur about once every two years. Many investors may have forgotten this while stocks were rising almost without pause over the last 10 years, but the volatility we are currently experiencing is a normal part of investing and nothing to be alarmed about.

It is important for investors to not let short-term market corrections cause them to make emotional decisions. Investors need to view their investments from a long-term perspective. According to Morningstar, even with the recent pullback, through December 20th the S&P 500 Index is still up over 56 percent (9.4 percent annualized) over the past three years and up 243 percent (13.1 percent annualized) over the past ten years.

We will be sending out our complete market outlook for 2019 in early January, but we believe this market downturn will be short-term in nature. Severe bear markets are rare in non-recessionary periods, and while global growth is likely to slow in 2019, a recession is unlikely as the positive trends of corporate profitability, wage growth, and employment remain intact. Throughout history the late stages of business-cycle expansions have provided positive returns in the stock market, and stocks could follow that trend in 2019. 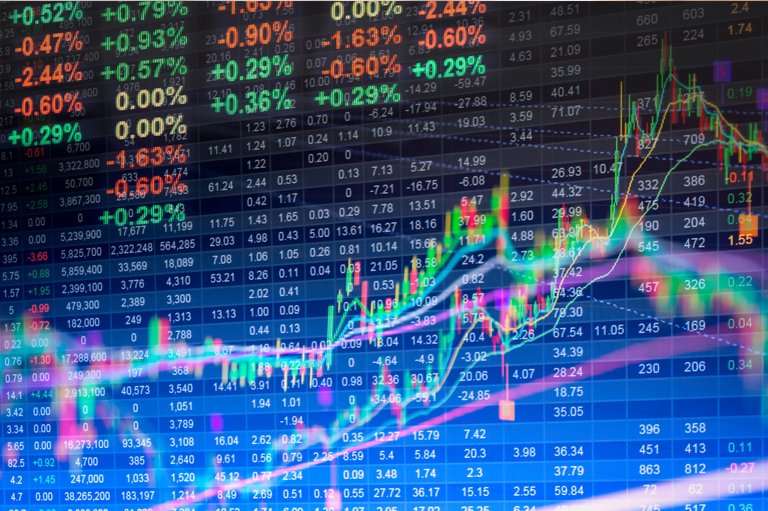