Equity markets faltered substantially in October as investors wrestled with many concerns. In addition to an ongoing trade war with China and the U.S. Federal Reserve’s rate hikes, investors wondered how the U.S. midterm election results might impact the economy and financial markets.

The political uncertainties surrounding the election were resolved on the evening of November 6th, as the Democrats regained control of the U.S. House of Representatives and the Republicans increased their majority in the Senate. The outcome is unlikely to have a significant impact on either the economy or the financial markets, though risk assets did react positively the day after the election.

But the results do raise new concerns. For example, the additional tax cuts favored by Republicans likely won’t happen; the U.S. economy could stall in 2019 without that additional stimulus. On the other hand, if gridlock in Congress does lead to slower economic growth over the next year, the U.S. Federal Reserve may pause its rate-hike campaign. This would somewhat reduce the drag on the economy that results from rate hikes. Also, many of the newly elected Democrats ran their campaigns as centrists, which may lead to bipartisan support for infrastructure spending and immigration reform. So the net effect could be to stimulate the economy.

Investors would be unwise to base investment decisions on the results of any political election. Historically the fundamental trends in the global economy drive economic and financial market performance more than politics. The positive trends in global growth, corporate profitability, wage growth, employment, inflation and interest rates will likely outweigh any political repercussions from the election.

While the elevated volatility levels in financial markets will likely continue in 2019, the environment remains positive for additional gains in equities going forward. Equity markets also have a history of positive performance after mid-term elections. Since 1970, domestic stock markets have been up 13.6% on average one year after a mid-term election, according to The Wall Street Journal.

One trend that may be shifting relates to the type of stocks leading the market. Last month high-growth stocks, which had been market leaders, declined much more than less expensive value-oriented stocks. Through September 30, the Russell 1000 Growth Index had been up 16.92 percent, the Russell 1000 Value Index, only 3.79 percent. Five growth stocks – Amazon, Apple, Microsoft, Netflix and Mastercard – had accounted for 42% of the performance of the S&P 500 Index year-to-date.

The trend appeared to change in October, when the S&P 500 Index was down 6.84 percent while those five stocks fell 12.06 percent on average and the Russell 1000 Value Index declined only 5.18 percent.

A continuation of the U.S. Federal Reserve’s rate-hike campaign might advance this trend. Growth stocks base their lofty valuations on ever-increasing future cash flows. Higher interest rates raises the rate these cash flows are discounted, lowering the stock’s current value. So higher rates could continue to have more of a negative impact on the price of growth stocks than value stocks.

Disclaimer: This document is intended for general informational purposes only. It should not be considered investment advice and does not address individual facts or circumstances. As such, it cannot be relied on as investment advice. Past performance may not be indicative of future results. Different types of investments involve varying degrees of risk, and there can be no assurance of future performance of any specific investment, investment strategy or product. 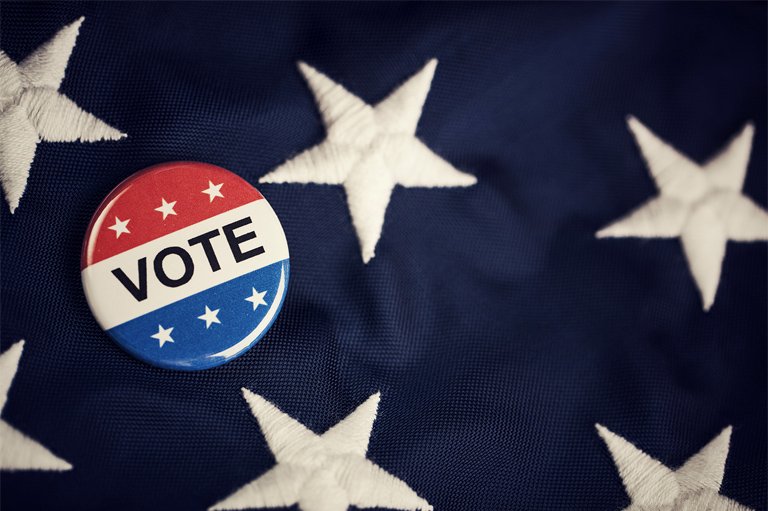