After reaching new highs in September of this year, stock markets in the United States and abroad have been falling. Stock prices deteriorated more rapidly on Wednesday and Thursday before stabilizing a bit on Friday of this past week. By the end of trading for the week, the S&P 500 Index was down 7 percent from its recent high on September 20.

Many reasons have been cited as causes for the sell-off: the trade war with China, the US Federal Reserve’s continued rate hikes, and the threat of inflation due to wage gains made by corporate employees. Meanwhile, all of this is occurring as the midterm election rhetoric is heating up.

These trends have been in place for much of the year while stocks continued to power higher, so why are investors selling stocks now? Most likely, it is a combination of all of these factors. We have been saying for some time that the risk in owning stocks has risen over the past few years due to many of these factors. However, it typically takes some sort of catalyst to occur for investors to come to grips with these challenging issues.

That catalyst appeared to be provided by the Chairman of the US Federal Reserve. It is probably not a coincidence that stock markets dropped for six consecutive days after Federal Chairman Jerome Powell’s comment on October 3 that “We’re a long way from neutral at this point, probably.” He was referring to the rate where the Fed Funds rate does not reduce employment or produce inflation. This comment appears to have altered investor’s perception of how far the Fed will go in raising the Fed Funds rate. Now many investors believe that there are going to be more rate hikes in the future than what was previously anticipated.

This has many implications for the economy. Higher than anticipated rates would raise the cost of borrowing for both corporations and consumers. The result could be less corporate expansion, less consumer spending, and a weaker housing market.

None of this is good for the stock market, especially the high growth stocks that have led the market higher the past few years. Growth stocks base their lofty valuations on ever-increasing future cash flows. Higher interest rates increase the rate these cash flows are discounted, lowering the stock’s present value. With the Federal Reserve signaling it may raise rates more aggressively, it makes sense that higher rates could have more of a negative impact on the current price of growth stocks relative to value stocks.

Through the first nine months of the year, as stocks were rising, the performance of the S&P 500 index was being powered by a very small group of these “growth” stocks, driving growth stock valuations to excessive levels. The leadership was so narrow that just ten growth-oriented stocks in the S&P 500 Index contributed 54 percent of the return in the index this year through September 30.

As stock markets have dropped, these growth stocks have suffered more than less expensive “value” stocks. Many value-oriented stocks are cheaper and may offer better potential for price appreciation than their growth counterparts.

Similarly, the rise in US stock prices during the past ten years has caused domestic stocks to be much more expensive relative to foreign stocks. In fact, as measured by Price to Earnings (P/E) ratios, the gap between large cap domestic stocks and foreign developed country stocks is more than twice the twenty-year average (a current P/E difference of 3.9 versus the twenty-year average difference of 1.5). Historically, performance leadership between domestic and foreign developed stock markets runs in cycles, and the current cycle of domestic stock leadership has lasted for most of the past ten years, so it is reasonable to believe the cycle might soon switch to favor foreign developed stock markets.

Going forward, while the Fed’s tightening campaign may create headwinds on parts of the economy, it should not overwhelm the economic expansion. After all, the economic data continues to be robust; job growth is strong, inflation is still contained, interest rates are still relatively low, and corporate profit margins remain healthy. With a healthy economy, combined with expansive fiscal policy in the United States, the odds of a recession are low in the near term in the United States.

As a result, it is likely the stock market drop will be short term in nature, but the change in market leadership away from domestic growth stocks toward value and foreign stocks could be just beginning.

Investment advisory services are offered through HBK Sorce Advisory LLC, doing business as HBKS Wealth Advisors. NOT FDIC INSURED – NOT BANK GUARANTEED – MAY LOSE VALUE, INCLUDING LOSS OF PRINCIPAL – NOT INSURED BY ANY STATE OR FEDERAL AGENCY 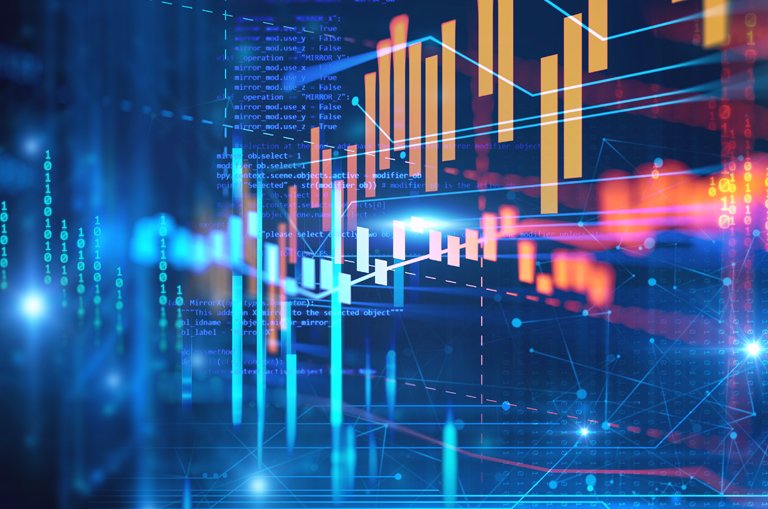