There remains a distinct possibility that the tariffs will be negotiated to a level that will not have significant economic impact.

Stock markets tumbled late last week, with most market observers attributing it to President Trump’s announcements of a number of tariffs on goods imported into the United States. News headlines quoted economists who fear the tariffs will ignite a global trade war. But what exactly is a trade war? Perhaps more importantly, what is the likelihood of trade war with a lasting impact on the economy and stock market?

A trade war can start when one country attempts to protect a domestic industry and create jobs by imposing a tariff on imports from another country or other countries. Those countries could retaliate by putting tariffs on goods imported from the country that initially imposed a tariff. President Trump’s announcement of a 25 percent tariff on steel imports and a 10 percent tariff on aluminum imports has the potential to start a trade war. Already, some foreign countries have threatened to retaliate with tariffs on goods they import from the U.S.

This past Thursday tensions heightened when the President signed an executive order to impose up to $60 billion in tariffs on China. The reason given was China’s theft of U.S. companies’ intellectual property. Several studies have estimated the cost of Chinese theft of American intellectual property to be between $225 billion and $600 billion annually. China responded with a list of 128 mostly agricultural products upon which it would consider imposing nearly $3 billion in tariffs.

While the Trump administration’s proposed tariffs might help to preserve jobs in the steel and aluminum industries in the near term, they also likely will raise costs for consumer products in businesses that use steel and aluminum, such as the automobile, airline, and construction industries. The tariffs, along with any retaliatory actions by other countries, would also likely reduce international trade and lead to job losses in other industries. Most economists believe the end result would be fewer jobs and slower economic growth for the global economy.

Still, it is premature to consider this the start of a trade war. While trade tensions have risen, there is still a lot of negotiation that needs to take place before any of the proposed tariffs are implemented. There remains a distinct possibility that the tariff amounts will be negotiated to a level that will not have significant economic impact. Already, the Trump Administration has excluded from the steel and aluminum tariffs certain allies who combined account for over half of U.S. steel imports.

Also, China and other countries might respond with only minor, symbolic tariffs on a small number of goods, which won’t substantially impact the global economy. China’s response was that it “may” impose tariffs, and it was “considering” implementing them. China’s proposal of only $3 billion in tariffs was also on the low side of what most experts expected, which may be an indication that China has more to lose in a trade war than the U.S. because its economy is more export dependent.

What is clear is that there is more uncertainty for global equity markets to contend with. As the rhetoric around these negotiations continues, global stock markets will likely remain highly volatile. The threat to growth that a trade war would bring about is very real. However, as long as the U.S., China, and other nations recognize this threat, hopefully the tariffs that are negotiated will not be of sufficient size to alter the economic environment. The good news is that economic conditions continue to strengthen. The outlook for corporate profits in 2018 remains robust. Inflation and interest rates are still low compared to their historical averages, which should allow for the synchronized, strong global economic growth to continue – as long as governments don’t take us down a trade-war path. 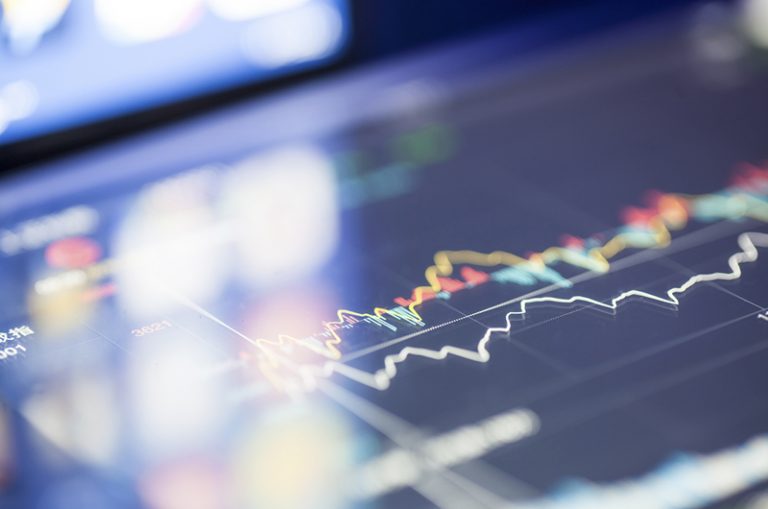