Insurance Company Insolvency: Are You Protected?

What happens if my insurer becomes insolvent or goes bankrupt?

In March 2016, a large national insurance company, Genworth Financial, announced it would stop accepting applications for traditional life insurance and some annuity products. While Genworth’s management assures holders of their policies of the company’s continued dedication and ability to cover claims for all their types of coverage, it has raised questions among policyholders with any carrier, including “What happens if my insurer becomes insolvent or goes bankrupt?”

The issue has been of particular concern for holders of long-term care (LTC) policies. When LTC policies were first issued in the 1980s, there was minimal data on which to base premium pricing. Insurers had to do a lot of assuming in predicting future claims. Consequently, because people are living longer than was expected and in turn using more LTC services and benefits for longer periods, claims have outstripped premium collections. As a result, some insurers are evacuating the LTC insurance space. Giving rise to another question: “What happens if my LTC carrier informs me they’re no longer in that business?”

The answer to both questions rests in a federal mandate that requires every state insurance department to cover claims of insolvent or bankrupt insurers doing business in their state. When a registered insurer runs into financial trouble the initial step is for the company to work closely with the state insurance department to maintain business as usual, identify problems and explore solutions. There are requirements for all registered insurance carriers in regards to their reserves similar to those for banks issued by the Federal Deposit Insurance Corp (FDIC). If these solutions do not solve the insurer’s problems and it can no longer pay policyholder claims, the state of domicile’s insurance department takes over. It will either place the policies with another insurer or the state’s guaranty association will continue coverage for policyholders up to statutory coverage limits. In most states the coverage limit for LTC policies is at least $300,000 (limits are determined by each state for various types of coverage).

In the event an insurance company is liquidated it is important for policyholders to continue to pay their premiums. This will ensure their eligibility for the state guaranty association coverage. When a company becomes insolvent or otherwise unable to pay claims, policyholders may forfeit some of the benefits that they were entitled to under the policy they purchased depending on their state’s limitations or exclusions. The National Organization of Life and Health Insurance Guaranty Association oversees various types of coverage, including LTC, life insurance and annuities.

More common than insolvency are rate increases, which must also be approved by the state. If you own a LTC policy, you have likely received notice of an increase in your annual premium. Note that the carrier cannot pick and choose whose premiums to increase. If it raises your rate, it does so for everyone else with the same policy type or “classification.” Rate increases have resulted from the original underestimation of the policyholders’ life expectancies and use of coverage.

Despite rate increases, if you have an existing LTC policy, be assured that the rates you are paying are better than those for policies being sold today. If you haven’t purchased a LTC policy, you are sure to find it harder and more expensive to do so today. On the other hand, companies are developing alternative approaches to long-term care coverage, such as life insurance policies with LTC riders.

Insurance is a complex matter and can be an integral piece to your overall financial
plan. It is important to consult with your trusted financial advisor before making any insurance purchase. 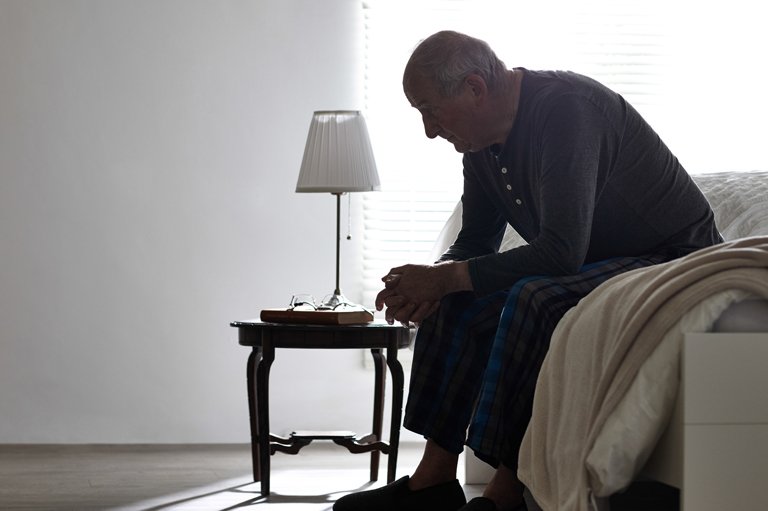