The Power of Independence

In September 2016 Wells Fargo, one of the nation’s largest banks, was fined $185 million by the Consumer Financial Protection Bureau for covertly opening millions of unauthorized deposit and credit card accounts. According to The New York Times, “For years, Wells Fargo employees secretly issued credit cards without a customer’s consent. They created fake email accounts to sign up customers for online banking services.1”

CNN Money recently reported that, “It may not have been just fake bank and credit card accounts. Now there are allegations that Wells Fargo customers were sold Prudential insurance products they didn’t want.2”

This practice, and the subsequent discovery of it, exposes the unfortunate reality of what happens when employees are inappropriately incentivized to sell proprietary products and services. Wells Fargo employees were offered bonuses for opening new accounts, whether clients wanted them or not. That such an incentive program is flawed might seem obvious, but programs like it are widespread in banking and broker/dealer communities. Commission schedules are frequently enhanced with ancillary goals: a broker rewarded for selling a lending product; higher commissions for selling new issues of stock or funds; incentives for unloading products for which there is not enough demand. Practices that put the goals of the institution and its employees above the goals and interests of their clientele are common.

Employer incentive driven practices don’t exist at fee-based, independent advisory firms. First, independent firms typically do not have proprietary products to sell. On the contrary, their advisors can choose from thousands of investment, insurance and other financial products. They can compare products side by side to determine which performs better and offers the best value to the client.

Fee-based advisors are not paid transaction fees or lump commissions. They are not offered personal financial incentives to recommend one product over another. There is nothing keeping them from being objective. Fee-based advisors are paid a small percentage of an investor’s overall account. As the account grows, the client does well and so does the advisor. Under difficult market conditions, the client and advisor both feel the pinch. The goals of client and advisory firm are aligned; the two sit on the same side of the table.

Fee-based advisory firms are often called Registered Investment Advisors (RIAs) and are regulated by the Securities and Exchange Commission (SEC) under the Investment Advisors Act of 1940. The SEC imposes stringent standards on RIAs, holding them to “fiduciary” standards. Here at HBKS Wealth Advisors we pride ourselves on being an RIA and fiduciaries. And as such, we are honored to serve our client’s best interests. 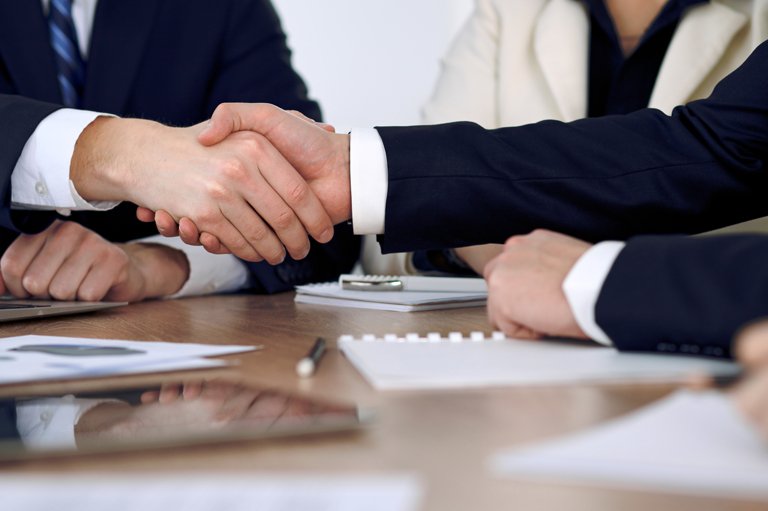