The Beat Goes On

Global stock markets continued their upward trend in the third quarter of 2017 thanks to a near-perfect environment for risk assets. Stocks in foreign developed and emerging markets also outperformed domestic equity markets. Going forward, many foreign stocks still possess less expensive valuations than their peers in the United States, so foreign equities may continue to outperform US stock markets.

Globally, the rise in stock prices has been driven by an acceleration of economic growth in many countries. The strength in data has been wide-ranging and includes housing, consumption, and manufacturing. In fact, the Organization for Economic Co-operation and Development (OECD) estimated that all 46 economies it tracks will see positive growth this year, for the first time since 2007. This growth has occurred against the backdrop of tame inflation, which has allowed most central banks to keep interest rates at low levels relative to their historical averages.

In the United States, there were two notable developments during the third quarter. First, the Federal Open Market Committee (FOMC) of the Federal Reserve met in September and decided to keep the federal funds rate unchanged. The committee also announced a plan to start gradually shrinking its bond holdings. Federal Reserve Chair Janet Yellen noted that the FOMC is reducing the debt on their balance sheet because they believe stimulus is no longer needed.

The other development in September was the Trump administration finally released the basics of its plan for tax reform. Features of the plan include corporate and individual tax reductions, elimination of the AMT and estate tax, and overall simplification. Possible revenue offsets include mandatory repatriation of overseas profits (at a reduced tax rate) and deduction limits for state and local taxes. The passage (or absence) of tax cuts could determine the trajectory of economic growth and Treasury yields in 2018.

Although the economic merits of tax cutting are hotly debated, the current framework being contemplated could be a net positive for economic growth, at least in the short term. Longer term the effects are unclear, but a dramatic increase in the Federal deficit could cause inflation to rise at some point in the future.

These uncertainties highlight that even with the currently favorable economic environment the investment risks stemming from political and geopolitical developments are becoming more worrisome. As the economic cycle ages and equity prices become more expensive, investment returns are likely to become more volatile and idiosyncratic. We believe that an investment philosophy that manages these risks through a strategy of broad diversification among many asset classes can provide the selectivity and risk management to navigate through the uncertainty.

As a Principal and Chief Investment Officer for HBKS® Wealth Advisors, Mr. Sommers oversees the firm’s investment management processes for a distinguished group of nearly 30 investment advisory representatives. Mr. Sommers chairs the Investment Policy Committee of the firm and is instrumental in the identification, evaluation and recommendation of the investments that make up HBK’s portfolios. He brings HBKS clients the expertise of more than 20 years managing a wide range of portfolios for both high net worth individuals and institutional clients. 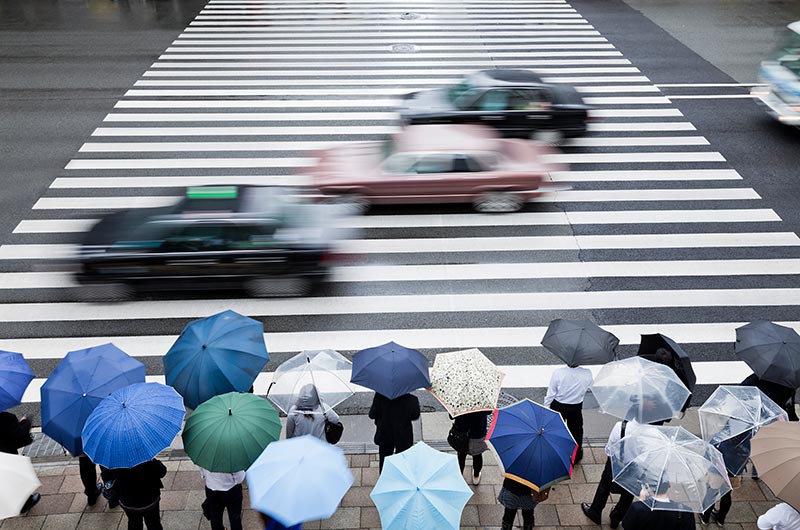