The 2016 Best of Business Awards was the third such annual poll and event by Gulfshore Business. Over a three-week period starting in mid-April, more than 5,300 readers cast votes for their favorite businesses in 45 categories. Each category produced three finalists and one winner. Gulfshore Business is the leading business publication in the region covering Collier and Lee counties and the cities of Naples, Fort Myers, Estero, Bonita Springs, Marco Island and Immokalee. 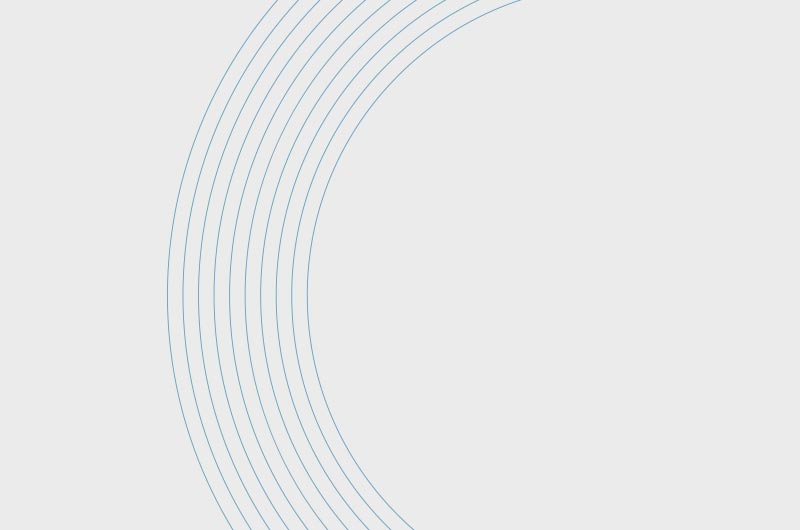